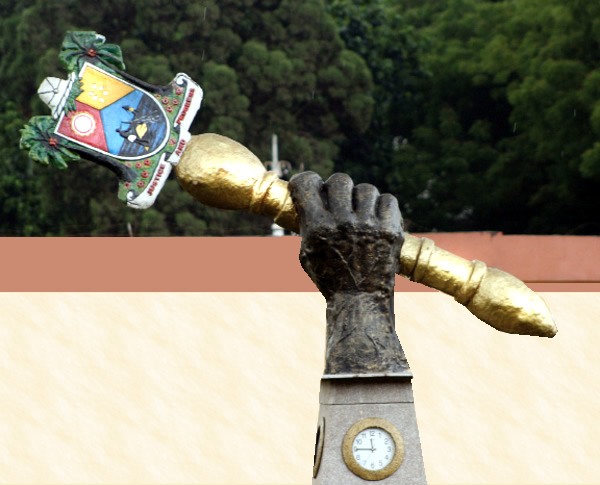 Lagos state house of assembly has passed A BILL FOR A LAW TO ESTABLISH THE LAGOS STATE NEIGHBOURHOOD SAFETY AGENCY for the regulation and control of the safety corps activities and for connected purposes.
The bill was passed today after being read for the third time on the floor of the house.
The objectives of the Agency are to establish a uniformed Neighbourhood Safety Corps within the State and to assist the police and other security agencies within the community to maintain Law and Order.
The bill which has gone through first and second readings had a public hearing recently with the executive secretary of Lagos State Security trust fund (LSSTF), and other stakeholders.
The functions of the Agency’s board shall be to take over all existing responsibilities of the neighbourhood watch and absorb all eligible Watchers into the corps, they will establish uniformed neighborhood safety corps in all Local Government /Local Council Development Areas in the State, they will formulate guidelines, regulations and policies for the day to day operations of the corps; and other local vigilante groups within the state amongst other functions.
The bill also states that the board shall ensure cordial relationship with the Nigeria Police Force and other security agencies in the State.
It will be recalled that the Speaker of the House Rt.Hon. Mudashiru Ajayi  Obasa revealed that the House came up with this bill as a result of the upsurge in crime activities across the State.  This, Obasa said in furtherance to protecting lives and property in Lagos state will surfice until a law on state policing is put in place.
The Bill awaits the endorsement of the Governor.