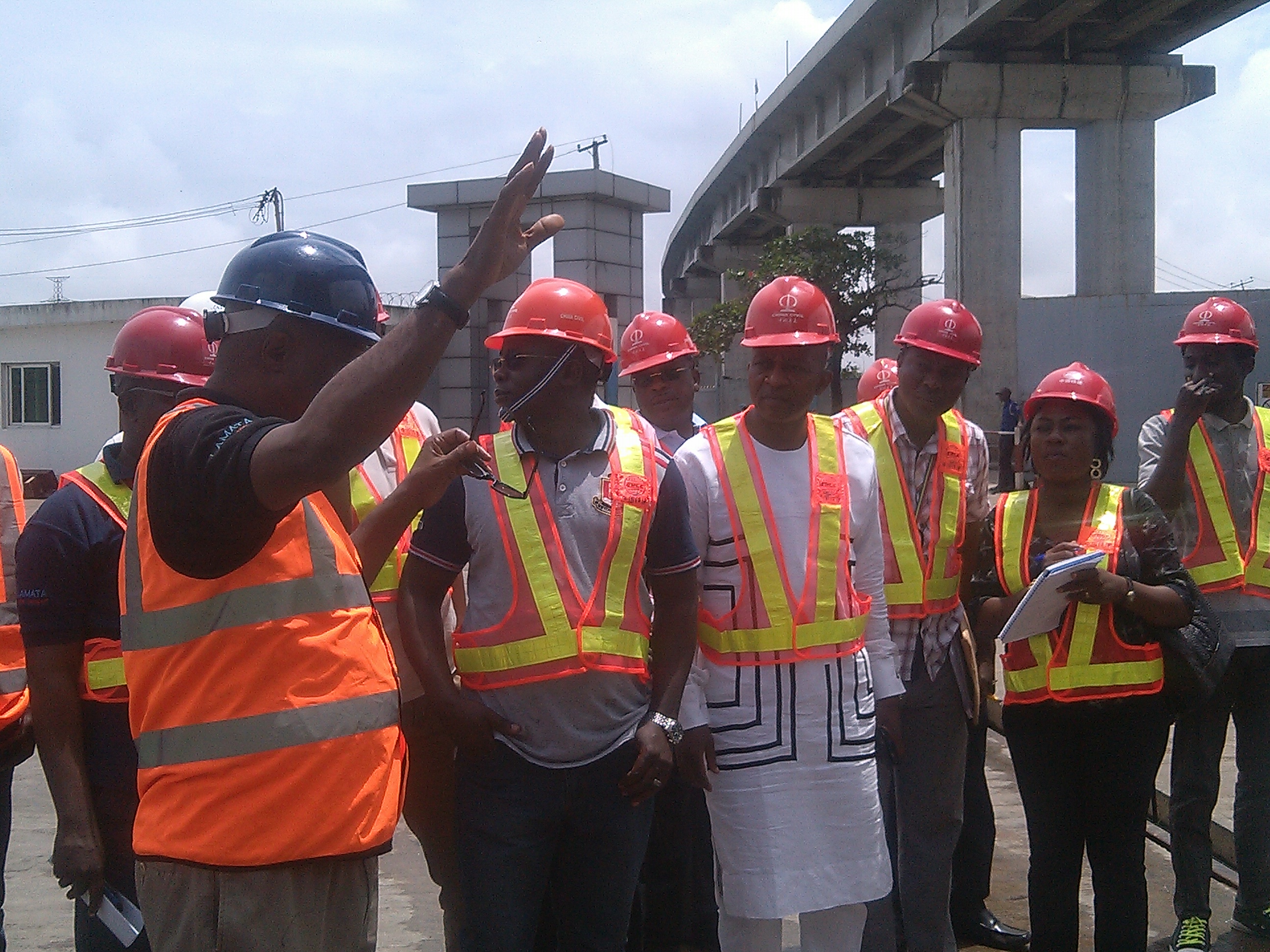 The Nigerian Waterways Authority (NIWA) has been identified as one of the obstacles to the completion of the Lagos Light Rail Project that takes off from Mile 2 and terminates at Marina area of the state.

According to the Chairman of the state House of Assembly Committee on Transport, Hon. Fatai Mojeed, who spoke to journalists during a visit to the National Theartre Station of the project by the committee, the project contractors are having issues with NIWA over the waterways, where the project would pass through. 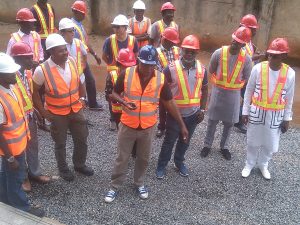 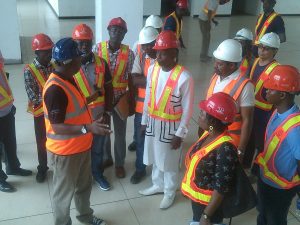 “We all know that the Lagos State Waterways Authority (LASWA) is having a running battle with NIWA over the control of our waterways. I have said it severally that the issues could be solved politically.
“The supervisory agency, Lagos Area Metropolitan Transport Authority (LAMATA) has to go through the state Governor to get across to NIWA on the issue.

“Funding is another challenge and I believe that the contractors, China Civil Engineering Construction Company (CCECC) has utilised the money given to them for the project judiciously. It is a project I want to witness as the Chairman, House Committee on Transport,” he said. 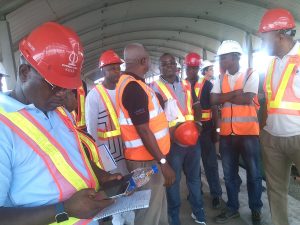 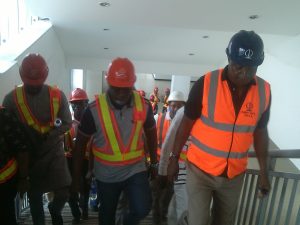 He added that the Lagos State Government has challenged the case won by NIWA over the control of waterways at the high court at the Appeal Court, and that the state government has invested so much on the project, which he said has to be completed in time.

The lawmaker commended the initiators of the rail line project, and described it as the best in West Africa if not in the whole of Africa.

Fatai said further that while the BRT Project is sponsored by the World Bank, the light rail project is being financed by the state government.

He said; “I must commend LAMATA for a job well done. I am okay with what they have done so far on the bus depot, BRT bus stops and the light rail project. If not for funding, I am sure the bus depot in Ketu would have been completed. The BRT corridor along Ikorodu axis would be completed before the end of the year.

“We asked the contractors of the bus depot if they had other challenges, they said the whole thing revolves around funding. We will speak with the appropriate committees to release the fund to them, and we will go through Mr. Speaker to the Governor.”

Also speaking at the National Theatre Station, the LAMATA Project Manager, Olaseni Akinwunmi stated that their main challenge on the project is the buildings that would be demolished for the project to be constructed. 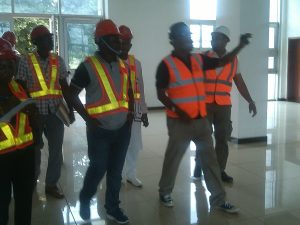 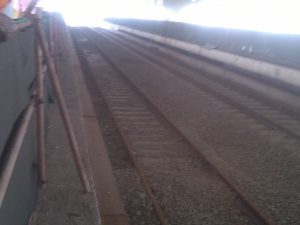 He explained that efforts are being made to ensure that the owners of the buildings allow for relocation, adding that it would be difficult to give a date for completion of the project if the issues surrounding them were not resolved.

The resident engineer at the Ketu-Ojota construction of New Bus Depot & Rehabilitation of Existing Bus Depot, Engr Toyin Akilapa-Eda told the members of the Committee that the contractor was mobilized in December, 2015 but that the work could not commence until March this year due to certain challenges.

The site which was taken over from the National Union of Road Transport Workers (NURTW) and is currently being handled by LAMATA was designed to maintain the BRT buses operated by Primero under the supervision of LAMATA. 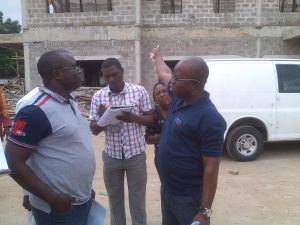 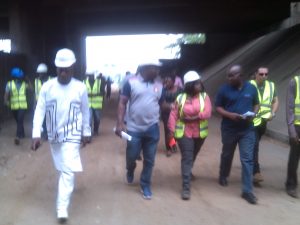 According to Akilapa-Eda, the work which was being handled by Strabic Construction Company, were divided into three lots with a duration of 12 months, adding that “if the state government provides fund as at when due, the project will be completed as scheduled.”

The representative of LAMATA, Engineer Yemi Adeniji said that funds could not be released anyhow as approvals are always given by the Governor for each release. 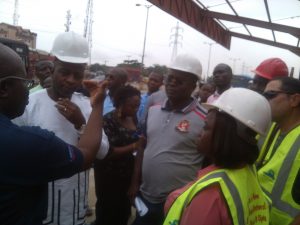 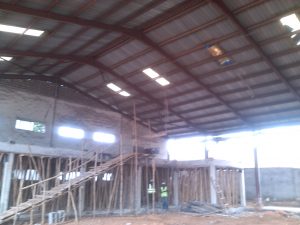 Adeniji added that though it is a project funded by the World Bank, money would be needed to fast-track the work.