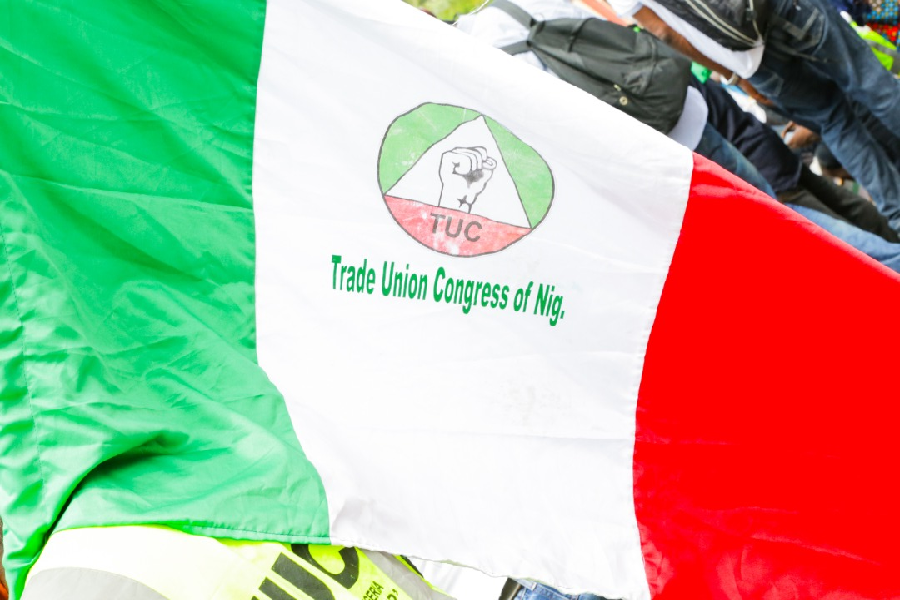 Lagos State House of Assembly on Wednesday at the Assembly Complex quelled the displeasure of the Nigerian Labour Congress, NLC, nationwide protesters over moves by the National Assembly to remove the national minimum wage from the exclusive legislative list to the concurrent legislative list. It would be recalled that the congress had declared protest in all 36 State Houses of Assembly and National Assembly in Abuja, against a bill seeking to remove the negotiation on minimum wage sponsored by Hon. Garba Mohammed, a representative from Kaduna in the House of Representative who stated that the bill is to allow both the Federal and State governments to freely negotiate minimum wage “with their workers in line with our federalism.”

Opposing the plan, the Nigerian Labour Congress, NLC described the bill as an attempt to undermine Nigeria’s working class in the past forty years to free itself from the manacles of slave wages and savagery working conditions.

Speaking at Lagos Assembly, Chairman, Trade Union Congress of Nigeria, Lagos State Chapter Com. Gbenga Ekundayo expressed his dismay, immediately seeking for the intervention of the Lagos State House of Assembly to put a stop to the bill.

“This minimum wage is not only about the government, it covers every working class Nigerian and to remove the wage from the exclusive list to concurrent is an increase in challenges that we do not need.”

Com. Ekundayo strongly maintained that, “Any attempt to do otherwise will be violently restricted as the sweat of labourers must not dry up before their salaries are paid. Leave our minimum wage alone.”

Also contributing, Chairman, NLC Lagos Chapter, Dr. Funmi Agness Sessi appreciating the House of Assembly Members for salvaging the situation stated that Nigerians are not happy with government policies as they tend to hurt the people especially on the matter of the minimum wage bill.

While agitating that the bill must not see the light of day; Dr. Funmi described the ₦30,000 minimum wage as a “starvation wage” which is an unpopular policy against the masses.

Having listened to their contributions; Hon. Solaja-Saka Nurudeen, Member of the Lagos State House of Assembly gave kudos to the NLC Lagos State Chapter for their comradeship in the fight for justice and common interest of the people; assured them that their message will be delivered to the appropriate quarters.