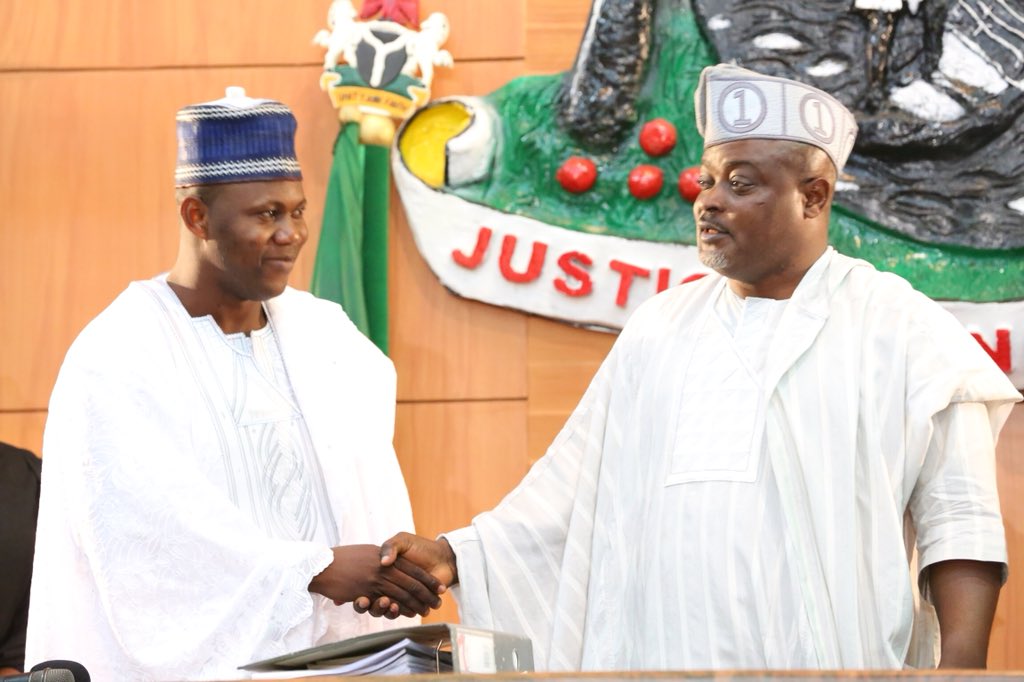 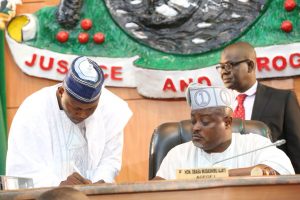 Adams was elected after a bye-election conducted by the Independent National Electoral Commission (INEC) on Saturday September 30, 2017 to fill the position. 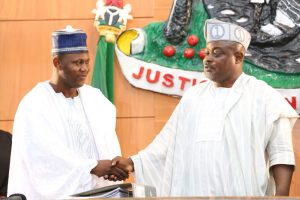 Speaking after the swearing-in, which took place at exactly 3:15pm during plenary on Monday, the Speaker of the Assembly, Rt. Hon. Mudashiru Obasa prayed that the tenure of the lawmaker would bring development to the state and the country in general.

Hon. Naheem Babatunde Adams is an indigene of Lagos State born on the 15th of April 1980 in Lagos Island to the families of Adams Owoseni and Oketiri of Addo land and Imam Arafa Shitta Eletu Ogudu Chieftaincy family Ogombo with a blood link to the lineage of Olufunmi family of Shangotedo all in Eti osa of Lagos State.Adams is happily married to Mrs Oluwaseun Mariam Adams and blessed with children.

He has gathered close to a decade of work and career experience in LIRS with a penchant for political activism and pro democracy advocacy.

He started his career in politics as an undergraduate.

In 2003, he became the representative of Accountancy Department in the Students Parliamentary Council SPC of the LASU students union in his 100 level, Assistant General Secretary of Faculty of Management Sciences Student Association in 200 level, Clerk of the SPC in 300 level, Chairman of of the students union electoral committee in 400 level and went ahead to conduct a credible election that drew uncommon commendations from stakeholders of the institution

As a lover of pragmatic leadership, he joined the mainstream progressive politics of SOUTH West Nigeria as a member of the Action Congress in the early 2000’s and has remained steadfast as a supporter and loyalist through the Action Congress and up to the present era of the All Progressives Congress APC.

As a grassroots leader, devout Muslim and one given to community service, Noheem Adams has enjoyed commendations and appreciation from far and wide, some of which include member of Baale in council of Ogombo family in Eti osa, the Asiwaju of Ogombo land, the Saraki Adinni of Ridwanulahi mosque of Ogombo, Arowoshadi of Morkaz, Ogombo and Baba Adinni of Alasalatu Al Awan Islamic Society of Nigeria. 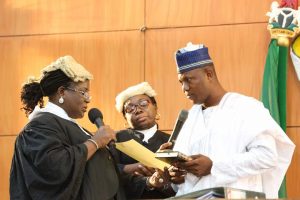