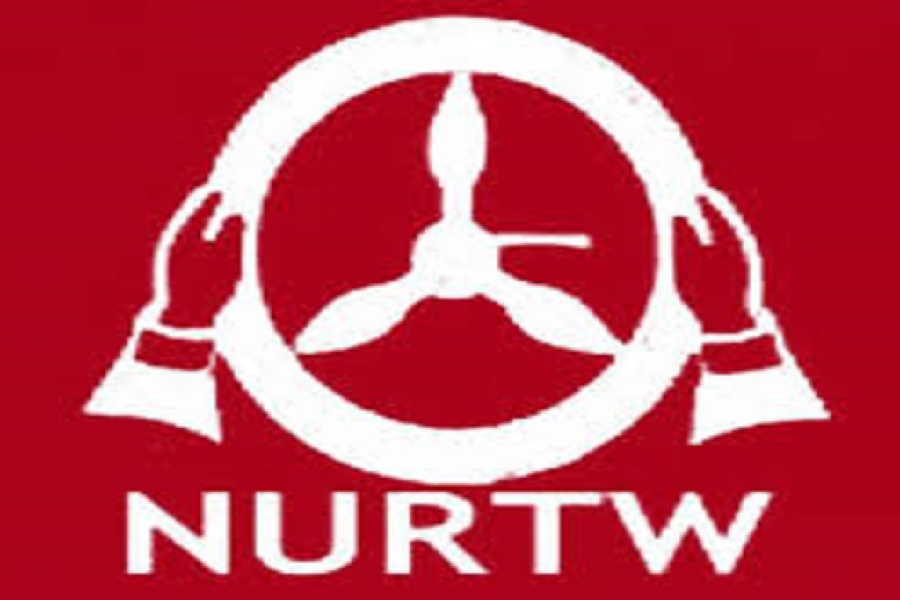 The Lagos State House of Assembly has said there should not be any contention over the steps being taken by the State Government following the crisis currently rocking the National Union of Road Transport Workers (NURTW). 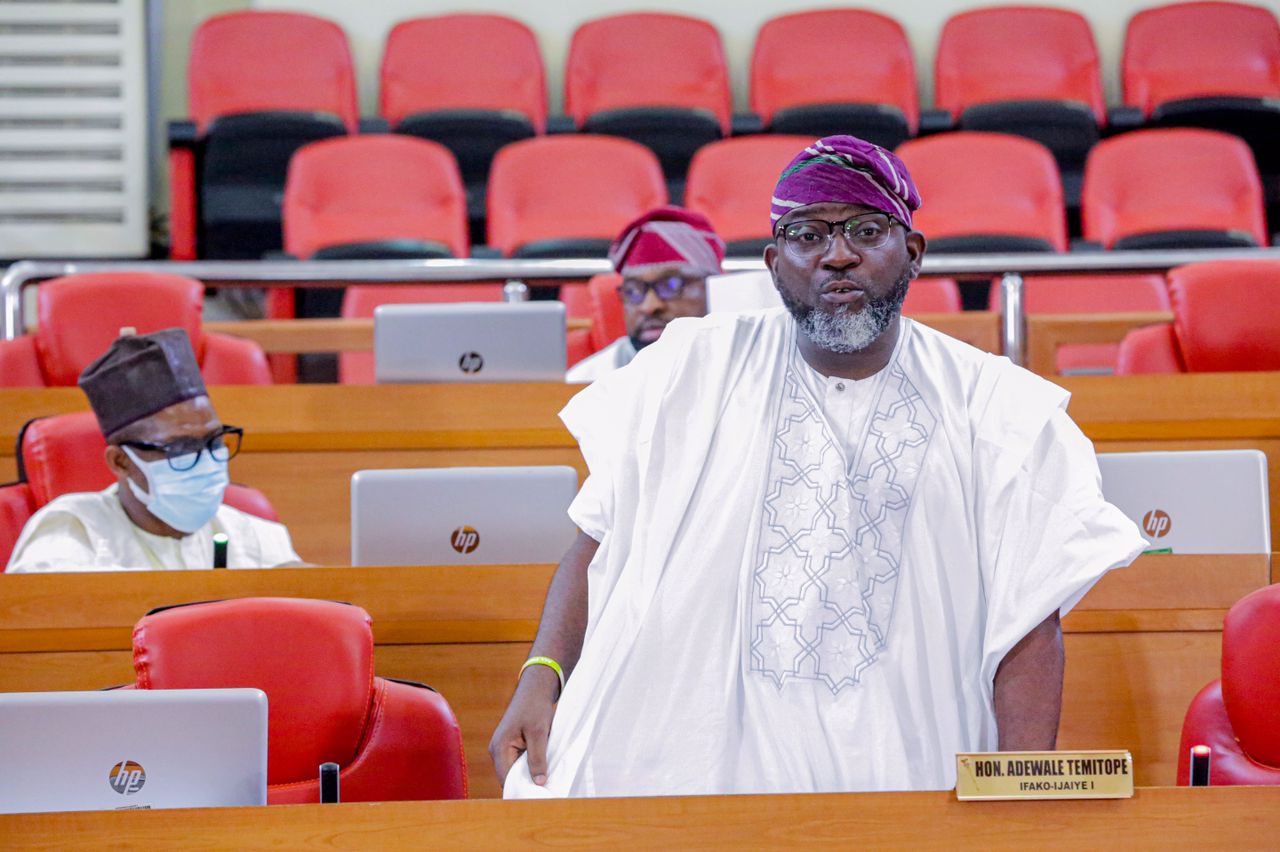 Hon. Temitope Adewale, Chairman of the House Committee on Transportation, who made the position of the Assembly known, said the legislative arm had been very proactive as it already has a law creating the Lagos State Parking Authority, which should now oversee activities at all the parks in the State.

According to Hon. Adewale, the House is fully aware of developments in the transportation union and now that the crisis has resulted in the banning of NURTW activities in Lagos, “it is clear to state that all parks, garrages and parking activities would be under the Lagos State Parking Authority as stipulated by law.”

The House said at the stage the NURTW has found itself, the State has to take charge of the situation to avoid a breakdown of law and order.

The House said, by law, the state’s Parking Authority has a General Manager, approved for appointment by lawmakers and on whose shoulders the responsibility now falls to manage the parks at the moment.

“The Law approves a General Manager for the Parking Authority.

“Lagosians should be calm. The situation is under control as the government takes necessary actions,” he said.

The Lagos State Government had, late Thursday, announced the suspension of all NURTW activities in the State.