Obasa Commiserates With OPC, Family Over Fasehun’s Death; Says Nigeria Will Miss Him 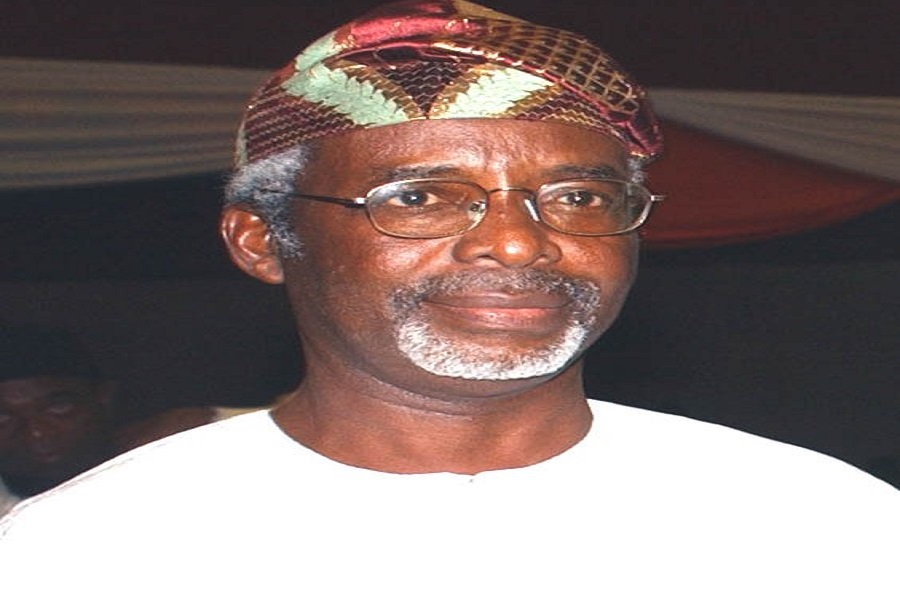 Obasa Commiserates With OPC, Family Over Fasehun’s Death; Says Nigeria Will Miss Him

The Speaker of the Lagos State House of Assembly, Rt. Hon. Mudashiru Obasa has commiserated with the leadership of the Oodua Peoples Congress (OPC) over the death of its national leader, Dr Frederick Fasehun.

A statement released on Sunday signed by his Chief Press Secretary, Musbau Rasak, Obasa also commiserated with the family of the deceased describing his death not only a loss to the OPC and his family, but also to the Nigerian nation.

“The late Dr Fasehun was a nationalist and his death is therefore not only a loss to his family and OPC but also to the entire Nigerian nation,” he said.