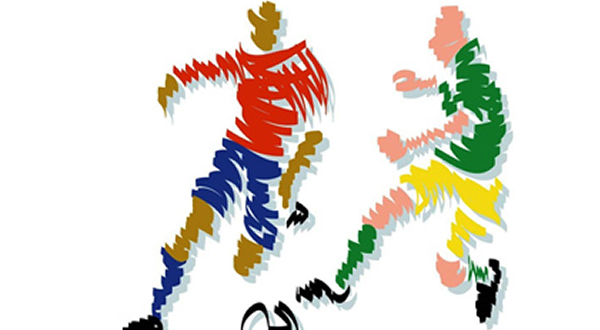 The final of the 2nd MA Obasa Cup for secondary schools in Agege will take place tomorrow, Thursday, 26 October, 2017 at the Agege Stadium.

The competition, aimed at discovering footballing talents for all categories of the nation’s national teams, male and female, is sponsored by the Speaker of the Lagos State House of Assembly, Rt. Hon. Mudashiru Obasa. It is organised by the Lagos State Education District One. It is organised among male and female secondary schools in Agege Federal Constituency covering both Agege Local Government and Orile Agege Local Council Development Area.

Rt. Hon. Obasa will lead other members of the House to grace the final which matches start at 2pm.

The state Deputy Governor, Dr Idiat Oluranti Adebule, will be the Special Guest of Honour.