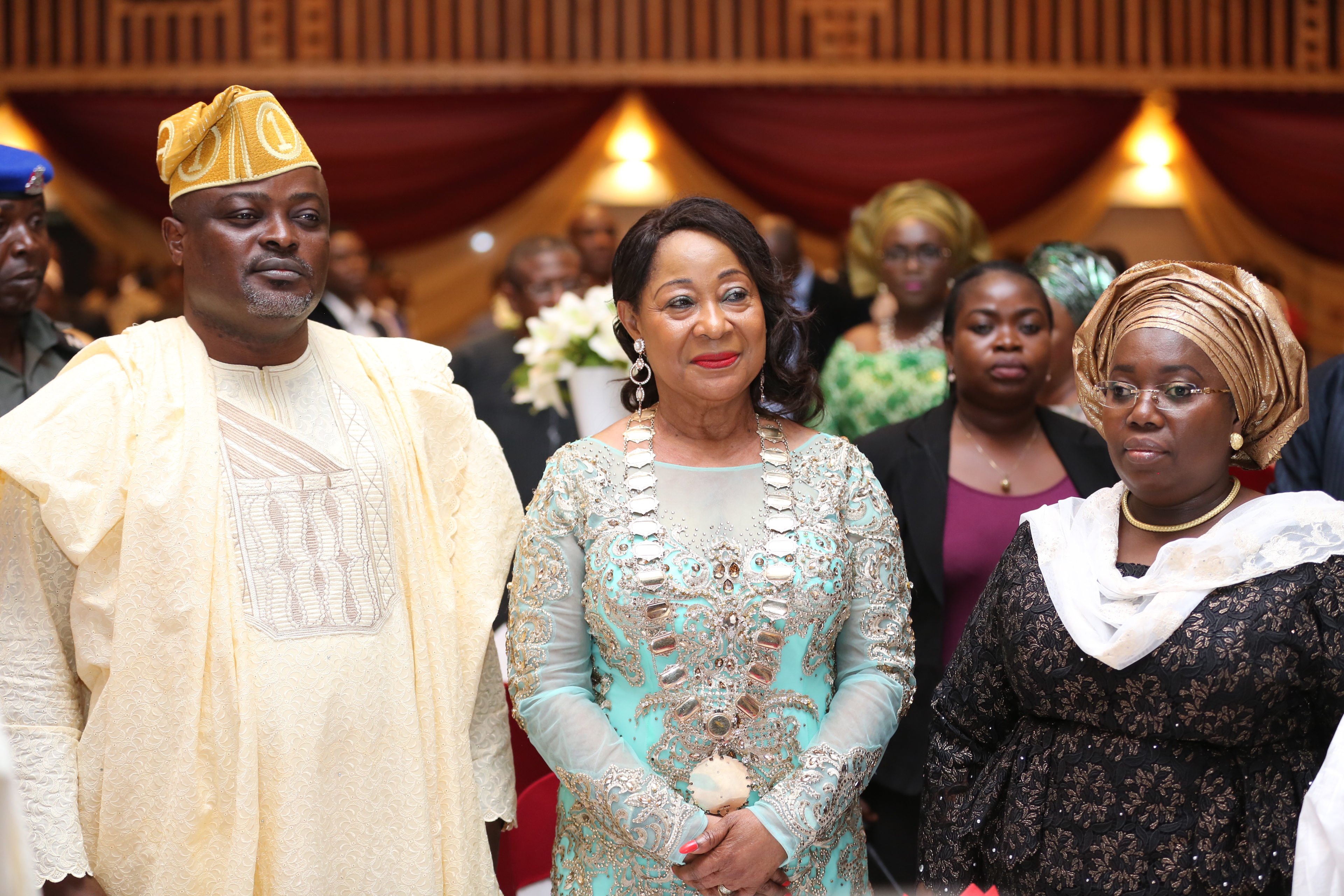 The Speaker of the Lagos State House of Assembly, Rt. Hon. Mudashiru Obasa, has disclosed of the intention of the House to introduce a Lobby Law aimed at legalising lobbying to influence government policies.

Rt. Hon. Obasa stated this at the awards night organised by the Lagos Chamber of Commerce and Industry (LCCI) to reward corporate organisations which have excelled in different sectors of the economy in the country. The event took place at the Shell Hall, MUSON Centre, Onikan Lagos.

According to the Lagos Assembly Speaker, the legislature is essential to providing conducive environment for business to thrive becasue, “without resonable and enduring law with human face coupled with policy regulations subjected to the approval of the parliament, there cannot be an enabling and viable investment climate”.

Rt. Hon. Obasa stated further that thus there is the need for corporate investors to collaborate with the parliament, which is saddled with the task of providing the laws for creating conducive environment for investors to operate.

“Furthermore, to make things easy, the Lagos State House of ASsembly is also contemplating introducing a Lobby Law where investors can engage professional lobbyists and engage in the profession of lobbyism to influence government policies,” he said.

Rt. Hon. Obasa commended LCCI for initiating the awards which he noted will continue to create healthy rivalry among corporate organisations in the country. He also urged individuals and corporate bodies to support the LCCI initiative saying “it is a means of recognising, promoting and celebrating private and public institutions in the country for best business practices, growth through innovations, business sustainabllity and positive impact on the people and the society”.

Speaking earlier, the President of LCCI, Dr. (Mrs.) Nike Akande, stated that the awards night was instituted by the organisation to reward excellent practices in business. “The awards are also meant to encourage winners not to rest on their oars as well as gear up others to emulate the award winners and put in place conducive business practices for the general benefit of the people,” Akande, a former Minster in Nigeria, said.

Also speaking, the Lagos State Governor, Akinwunmi Ambode who was represented by his Deputy, Dr. (Mrs.) Idiat Oluranti Adebule, commended LCCI for putting up a grand and successful outing.

He also congratulated the various winners urging them not to relent in putting place good business practices for the general benefit of the people. 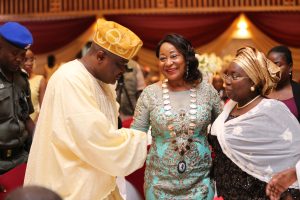 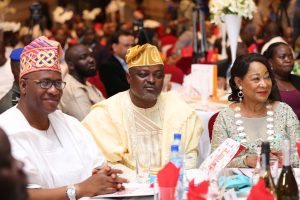