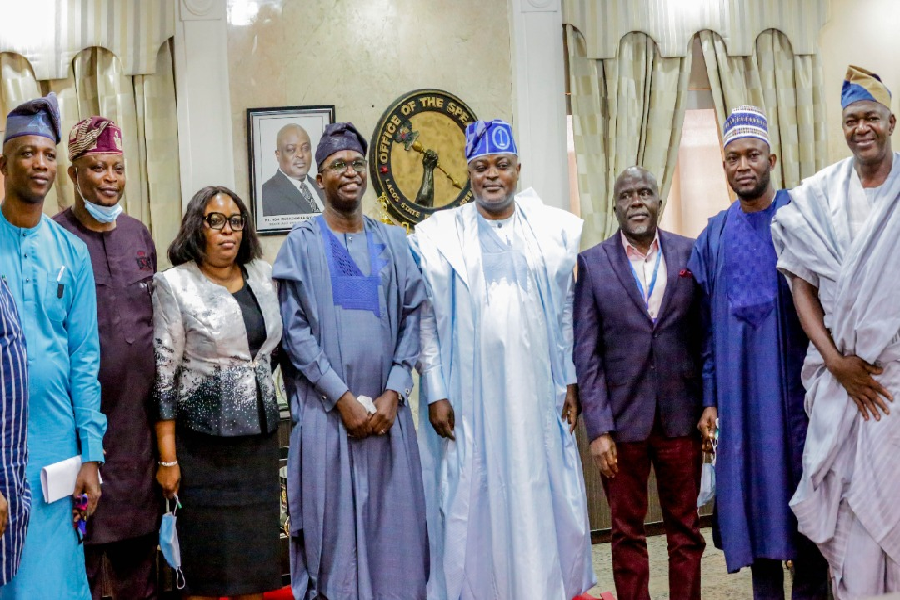 The Speaker of Lagos House of Assembly, Rt. Hon. (Dr. ) Mudashiru Ajayi Obasa has assured Mr. Tokunbo Abiru, the consensus aspirant of APC, Lagos, for the Lagos East Senatorial bye-election coming up on Saturday, October 31, 2020, of their support to make he emerge winner on that day. 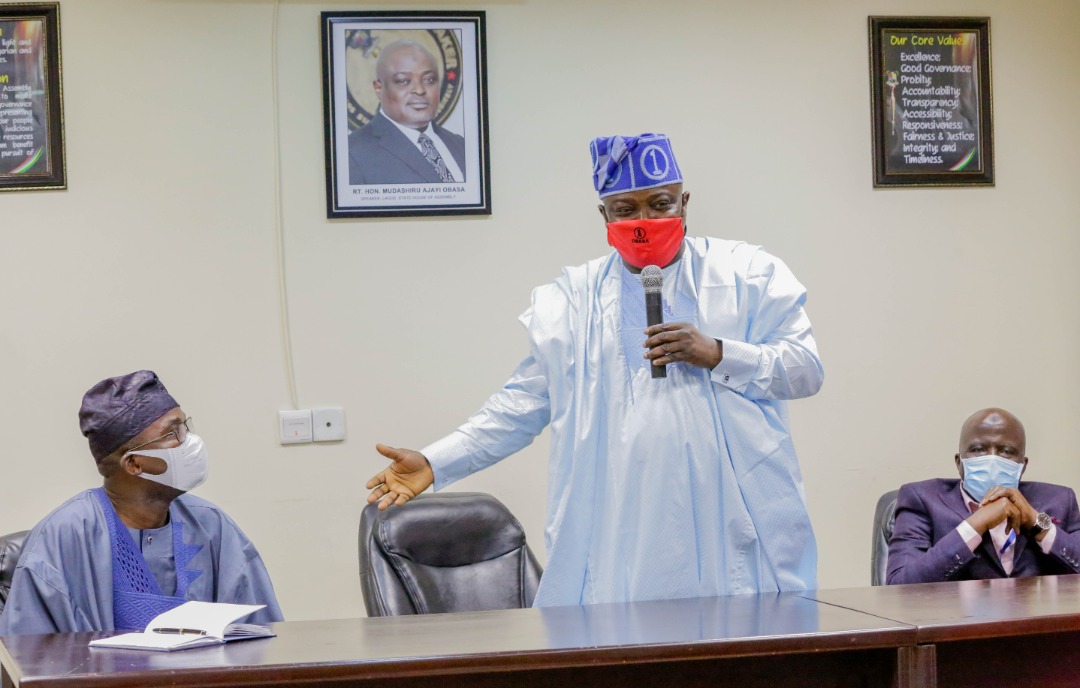 According to the Speaker, ” You have come to solicit for our support. I want to assure you that you have our support already. It is the responsibility of all of us in this House and not those from Lagos East alone to support you.

The Speaker, who is also the Chairman, Conference of Speakers of State Legislature in Nigeria, gave this assurance to Mr. Tokunbo Abiru when he led his Tokunbo Abiru Campaign Team( TACT) on a courtesy visit to the House on Monday, August 31, 2020.

The Speaker also assured Abiru that he and other members will support him physically, morally, and in any other way to make sure he emerges victorious on that election day.

“It is not your election. It is our election because whatever the outcome, it has implications on all of us, our party in Lagos, and what will happen in the next election of 2023″.

Obasa said he can attest to the integrity of Abiru because he had worked closely with him when he was the Commissioner for Finance in Lagos State while he was serving as Chairman of the House Committee on Economic Planning Budget.
“It is people like you that we need in the political terrain now. Somebody that will change the perspective of people about an average politician.”

The Speaker said Abiru is already on the path success through his action of bringing everybody together. 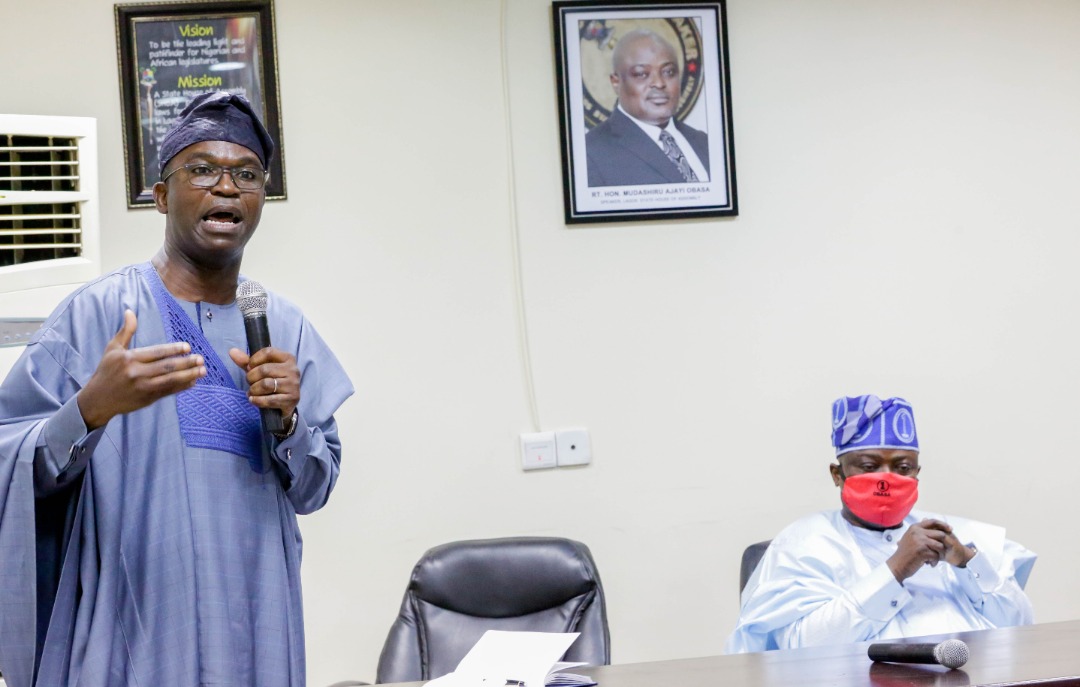