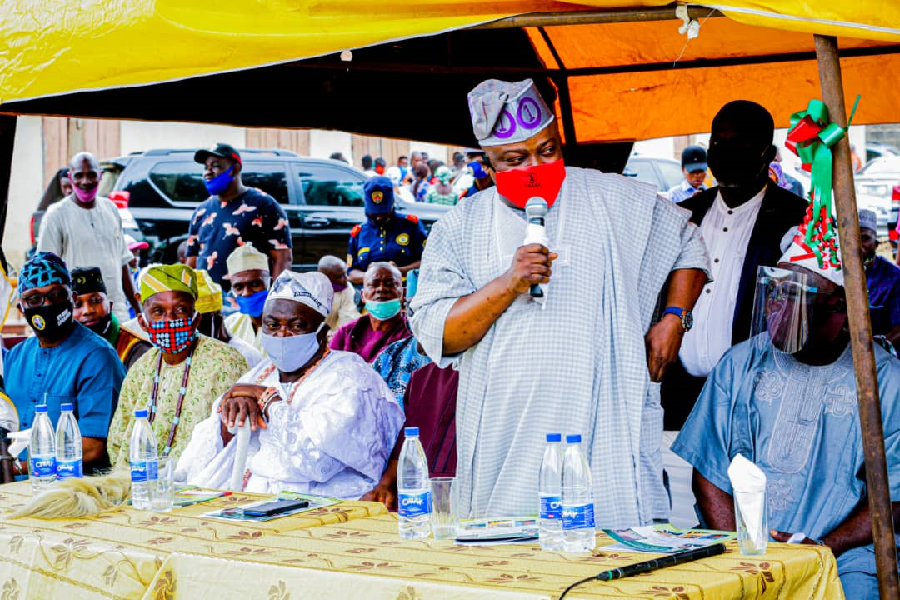 Obasa gave this commendation while commissioning two blocks of six classrooms that were built in his honour by Hon Adaranijo at Ore-Ofe Primary School, Dopemu, Agege, on Monday, August 10, 2020. 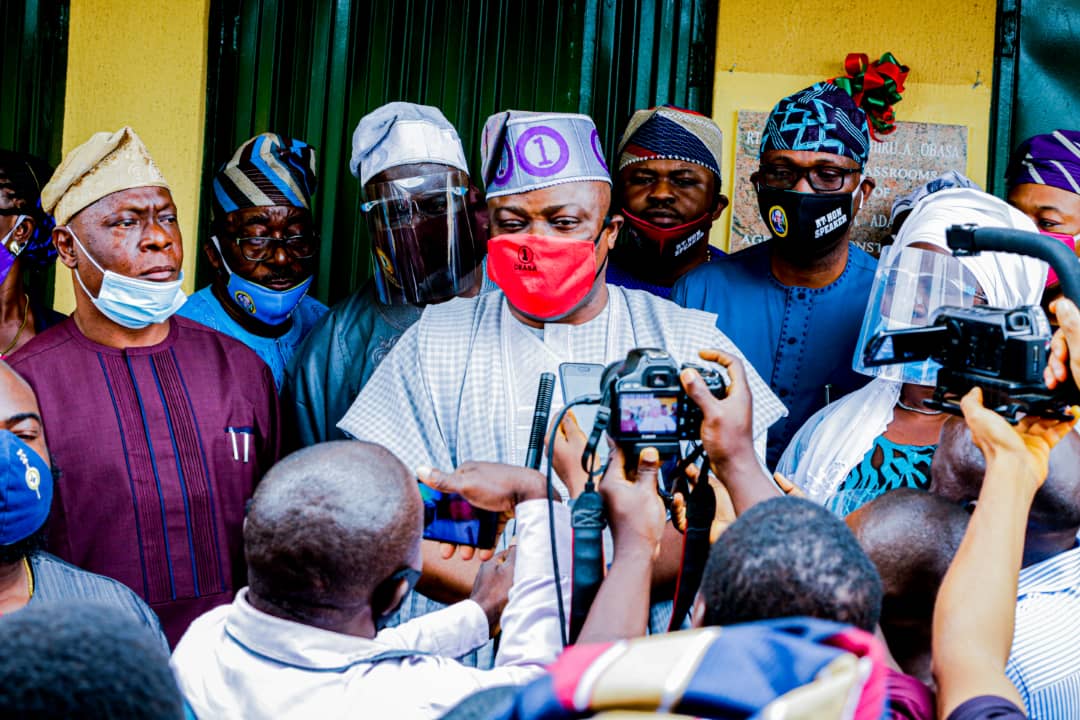 The Speaker, in his address before the commissioning, thanked Hon Adaranijo for honouring him with such a laudable project.

He said the massive projects going on in Agege as a whole is a sign that the people are enjoying the dividends of democracy from their representatives in government.

Obasa enjoined the people to make judicious use of the facilities so that their representatives in government would be encouraged to do more. 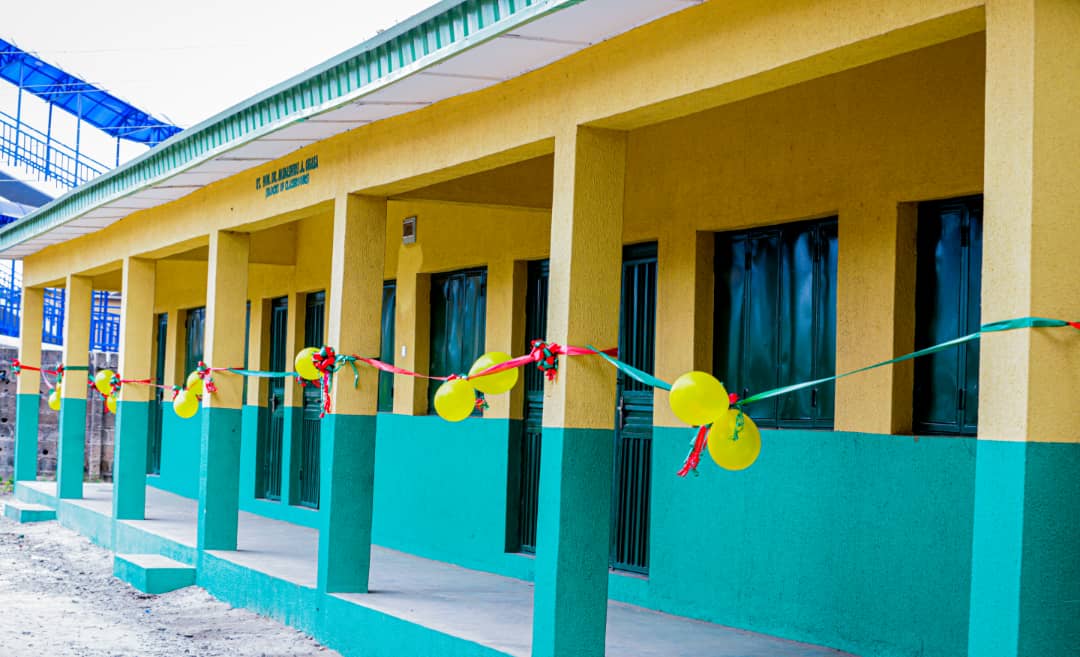 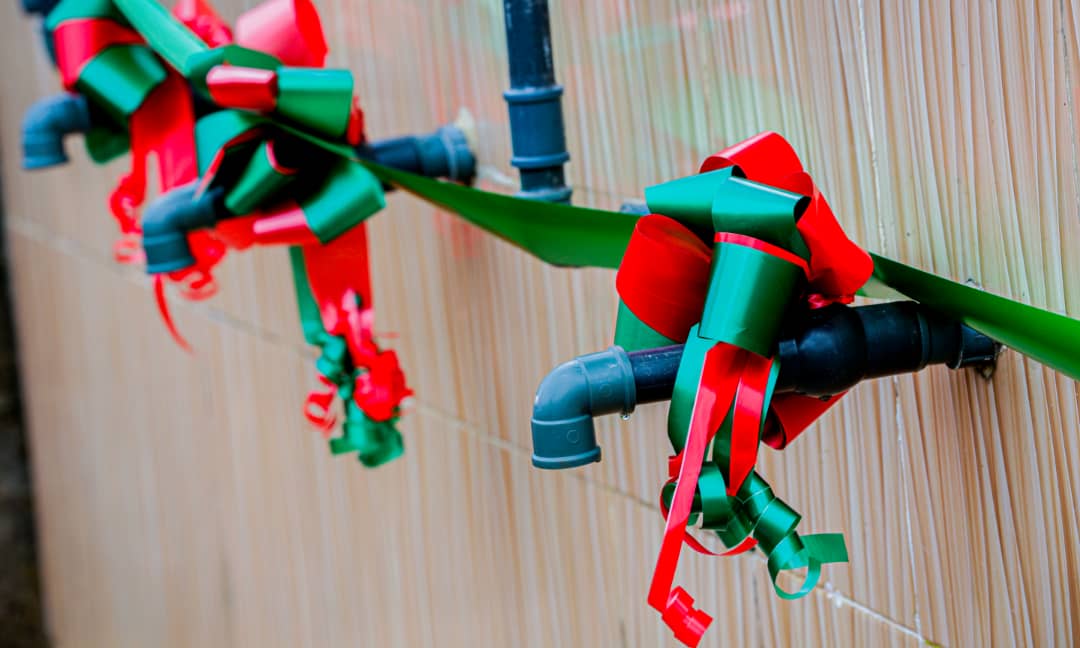 Speaker Obasa also commissioned a block of three classrooms at the Oyewole Primary School, Mulero, Agege, which was built in honour of Late Chief Sulaimon Adaranijo; and also commissioned one of the 20 boreholes built by the former lawmaker.