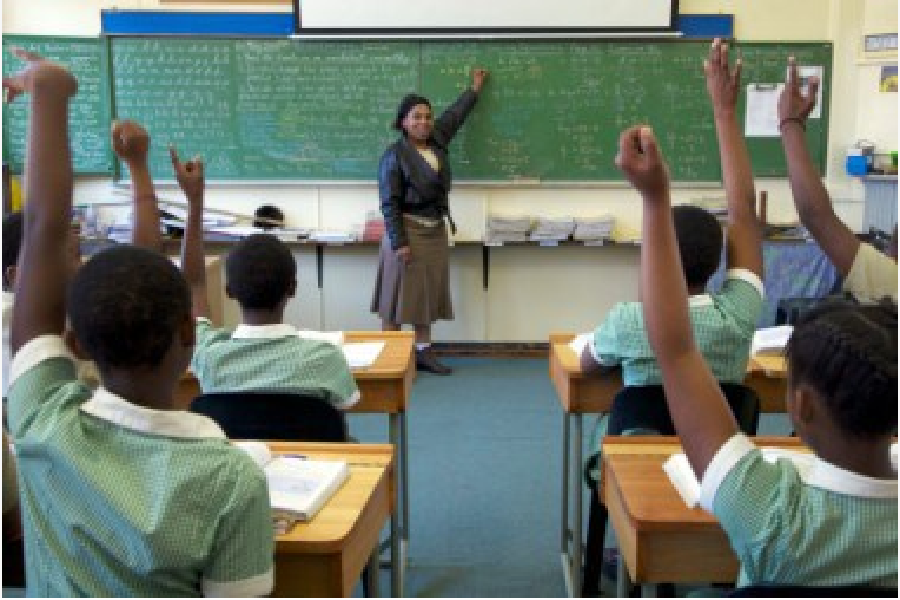 Rt. Hon. Mudashiru Ajayi Obasa of the Lagos State House of Assembly has called on state and federal governments to consider prioritising education in the country. 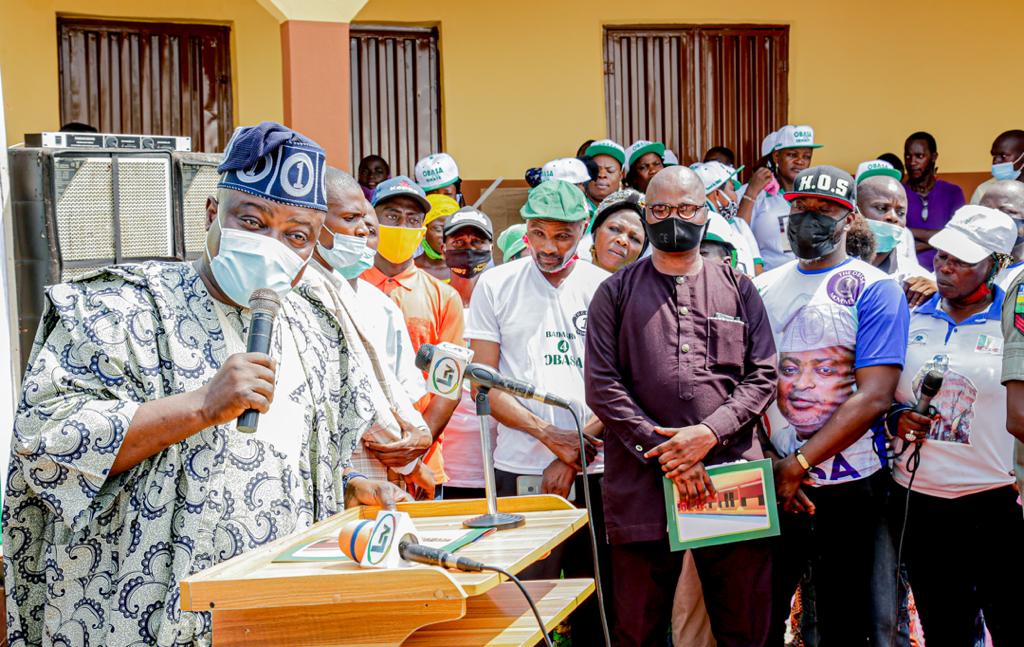 Obasa, who, for many years has distributed free examination forms to those in his constituency, made the plea in Badagry when he commissioned a block of six classrooms built by a member of the state House of Assembly, Hon. Setonji David.

The blocks of classrooms were built at Ajara Comprehensive Senior High School Badagry.

The Speaker noted that education is light which must attract people. He also commended Setonji, representative of Badagry constituency 2, saying the latter’s gesture to the people of the area shows that he values education.

“We should learn from this and contribute our own quota to educational development, it doesn’t matter how little.

“Let us support our representatives. It is not his duty to do it, but he said that he went round and decided to do this to help the people of the constituency,” Obasa said.

The Speaker commended members of the House and used the opportunity to enlighten guests at the event on the need to allow lawmakers serve and gain more experience on the job.

“All the lawmakers in the Lagos State House of Assembly are good representatives. Sending back your representative is an advantage.

“This is my fifth term in the Assembly and I became a Speaker in the fourth term. I want you to continue to support the people representing Badagry in the Lagos State House of Assembly,” he said.

Referring to the perceived presidential ambition of the National Leader of the All Progressives Congress (APC), Asiwaju Bola Ahmed Tinubu, Obasa said that anyone who performed successfully as a chief executive in Lagos State could perform as the President of Nigeria. 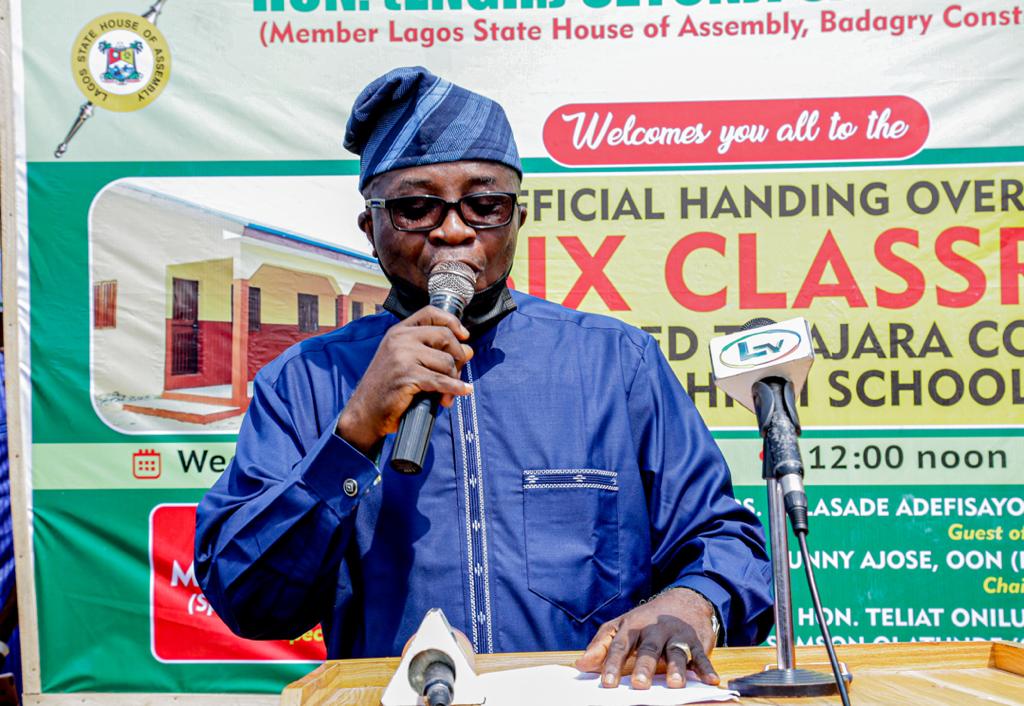 Speaking earlier, Hon. Setonji David appreciated the people of the constituency for giving him the opportunity to serve.

“During my visits, I discovered that many of the schools in the constituency had inadequate classrooms, which was why I decided to provide these six classrooms for this school.

“I have facilitated many projects to the constituency, which include provision of boreholes, construction of roads and I gave out GCE forms and provided employment opportunities for some youths in Badagry. These new building is hereby named Amos David blocks after my father,” he said.

“We want to urge corporate bodies to get involved in things that have to do with education. We are happy that the Speaker of the House of Assembly is here.

“We spoke as we were coming and we want the Federal Government to help us repair our road for development to come to Badagry,” he said.