Members of the Lagos State House of Assembly on Monday called on President Muhammadu Buhari, Vice President Yemi Osinbajo and relevant authorities to rescue shoreline communities in the state.

The House also called on Governor Babajide Sanwo-Olu to apply for the Ecology Fund created by the Federal Government for the protection of communities against environmental threats.

The challenge faced by the communities was raised on the floor of the House by the Deputy Leader, Hon. Noheem Adams, who urged his colleagues to support the motion. 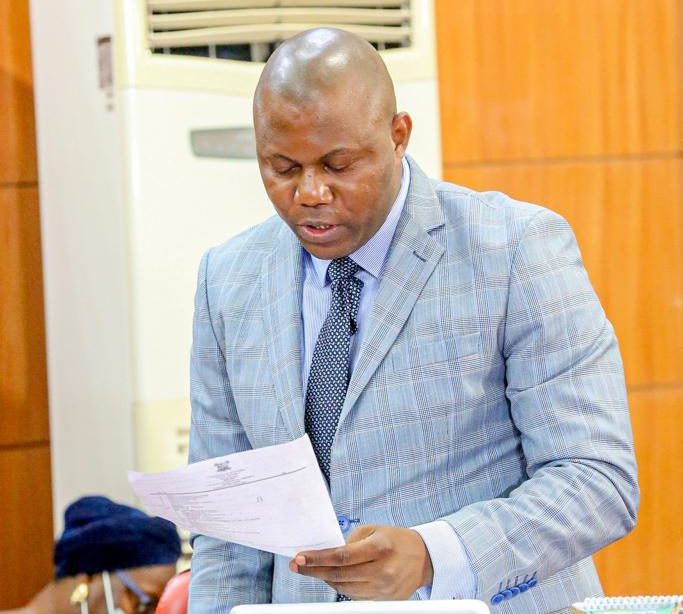 Hon. Adams, who listed some of the affected communities, wondered why Lagos was not benefiting from the Ecological Fund released so some states by the Federal Government.

According to him, the affected communities are on the verge of extinction except something urgent is done to protect the shorelines.

He said ocean surge had claimed a size-able landmass of the communities leaving many families displaced. 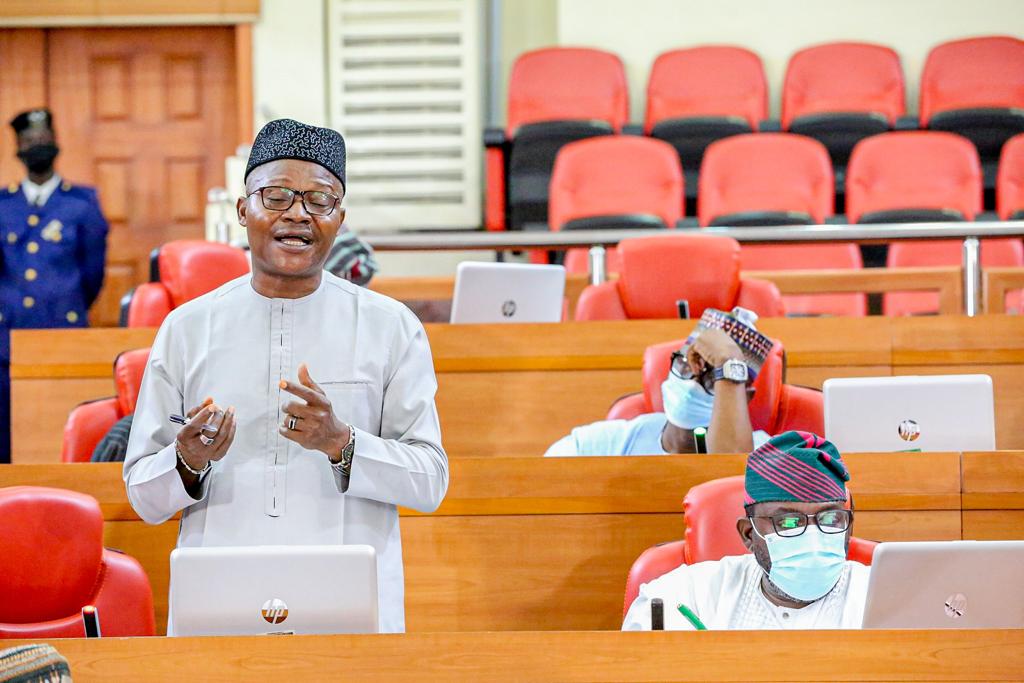 Supporting the motion, his colleague, Hon. Rotimi Olowo, urged the State Government to also consider palliative work to protect the affected communities while the fund is sought from the federal government.

“My take is that either through collaboration or application to the federal government, let’s first put palliatives in place,” he said as he commiserated with the people of the affected areas. 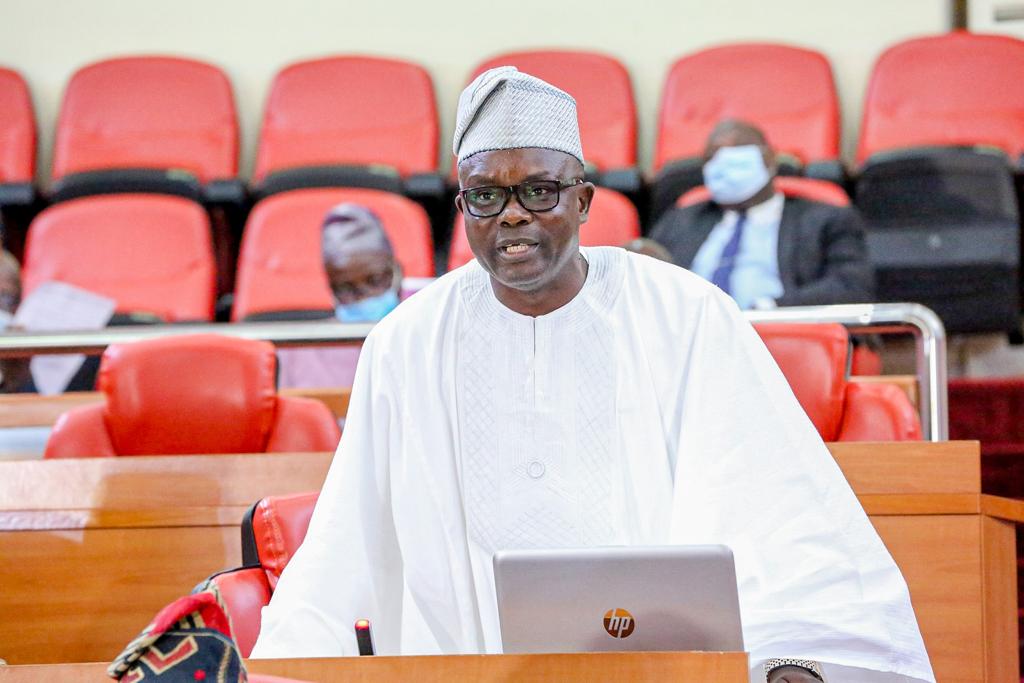 Highlighting that illegal dredging in the areas were part of the causes of the challenge in the communities, Hon. Mojeed Fatai suggested that a task force be established to curb such activities. 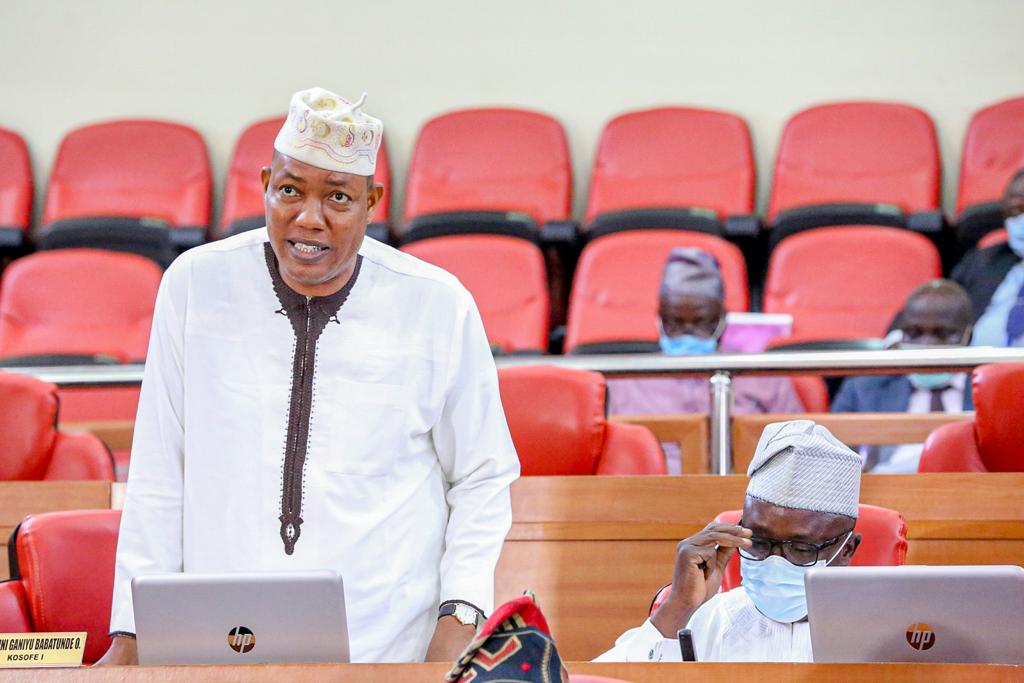 On his part, Hon. Sanni Okanlawon said the House had a responsibility to ensure the protection of the communities and act to save the lives of the people on the coastal line. 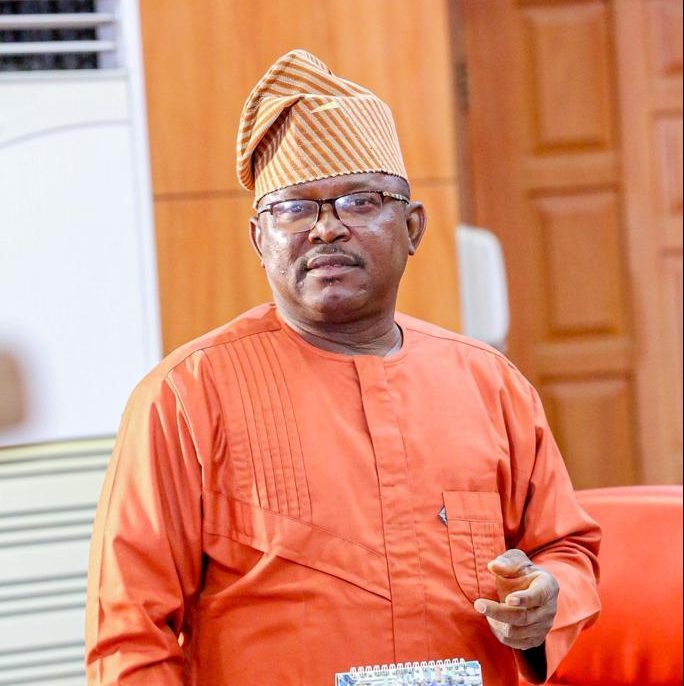 The Leader of the House, Hon. Sanai Agunbiade, suggested that the House Committee on Waterfront Infrastructure should embark on an oversight to the communities mentioned as it would help with eventual solutions.

He added that there should be a caution to residents of the state concerning waste disposal in line with the law. 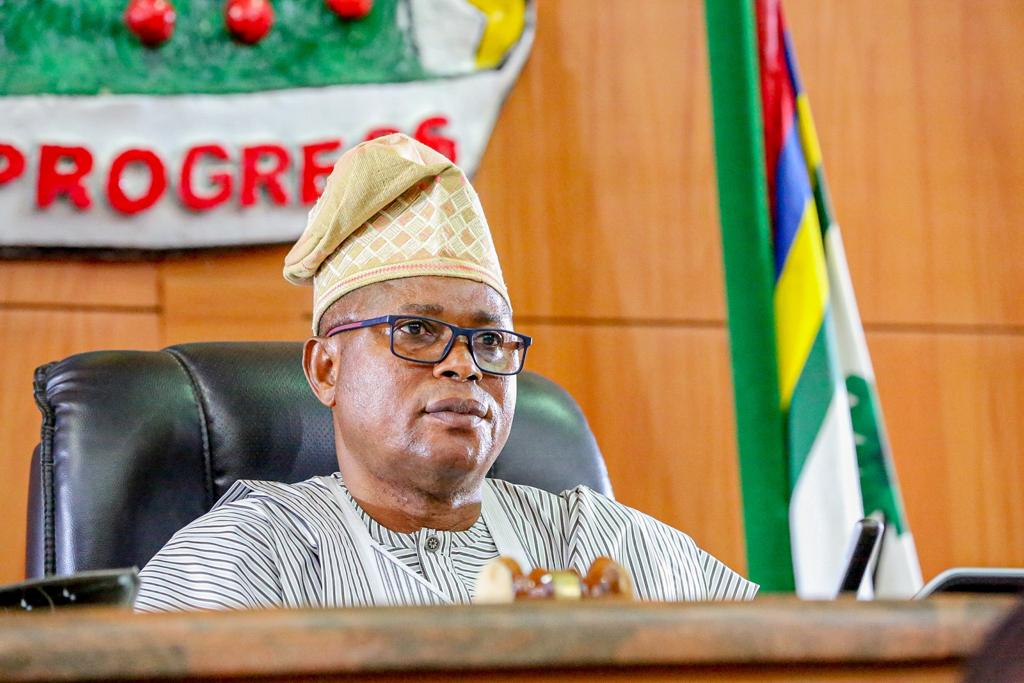 The Deputy Speaker of the House, Hon. Wasiu Sani-Eshinlokun, who presided over the sitting, directed the Acting Clerk of the House, Mr. Olalekan Onafeko to send a clean copy of the resolution of the House to Governor Sanwo-Olu.