Ogunyemi Sues For Peace in AOCOED 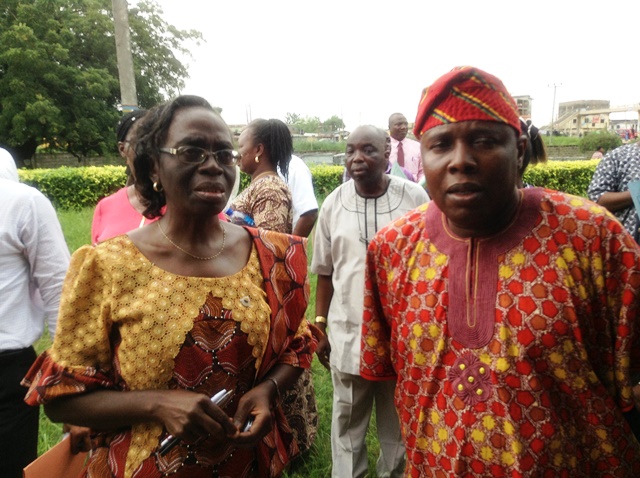 Ogunyemi Sues For Peace in AOCOED

The Chairman of the Lagos State House of Assembly Committee on Education, Hon. Olanrewaju Ogunyemi has enjoined the staff and students of Adeniran Ogunsanya College of Education (AOCOED), Ijanikin to embrace peace as a way of moving the institution forward.

Ogunyemi, who commended the administrative style of the Provost of the institution, Dr. (Mrs.) Omolola Aina Lolade during a visit to the school by the committee on Wednesday, advised that the system should be driven with a high level of administrative wizardry.

The lawmaker revealed that the committee has intervened in issues concerning the college and that it is the desire of the state government to see a college with peace and tranquility devoid of primordial politics.

“I am a product of this institution and nobody can be more passionate about the school than me. We want the leadership of the college to continue to do the best they can to ensure that the system is running and that it maintains its good image. 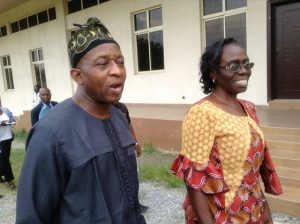 “The school would soon be 60 years old because it was established in 1958 and we have something to show for that. Any nation that jettisons education does so at its own peril. We need to rejig our vocational and technical education for our teeming youths.

“Your college has a strong role to play and we see a great future in the college. The Provost has a lot of resourcefulness and she has the ability to turn the school around. We will ensure that we nip crisis in the bud in the school,” he said. 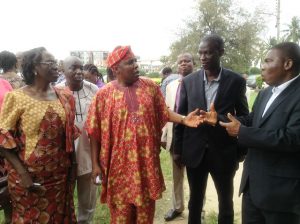 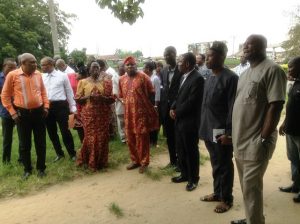 He however, told the audience that the committee was not pro-management or pro-staff and that the stakeholders could count on the integrity of the committee to do justice to all the issues affecting the school, while commending the institution for having several doctorate and masters degrees holders as lecturers.

Dr. Ladele told the committee that the college is the best college of education in Nigeria and the 55th higher institution in the country according to a recent rating.

She added that this has helped the college in solving some of its problems and paying pension of its former staff, adding that they are operating as a family and enjoying the support of everybody. 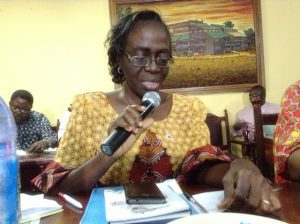 “We need support on infrastructural improvement and for our road network. We also have problem of encroachment of our land, but we will continue to ensure that the quality of our products improves,” she said. 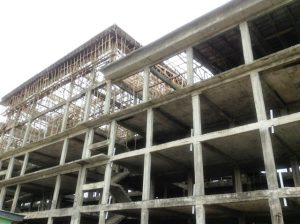 The committee had earlier visited the Government Technical College, Adosoba, Ojo area of the state, where they were received by the Principal, Mr. Saliu Abdulganiyu Jagun. 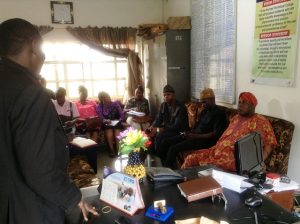 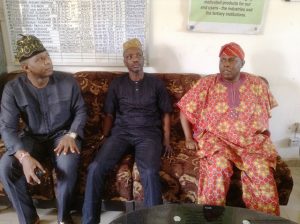 He told the committee that a modern workshop built for the school by EKO Project four years ago was yet to be handed over to the school, and that the school needs the support of the state government and that of the committee.

“It is a great opportunity to express our view to the government. I have been writing the government about our challenges since 2011 that I came here. You can see the encroachment of our land, I read Psalm 23 everyday so that our children would not be kidnapped.

“We are seriously exposed with the encroachment. The government should assist us with equipment and workshops. We also want the workshop equipped by EKO Project since four years ago to be handed over to us. We also need staffing; we have only one English teacher in the whole college for about 1,228 students. We had to call the parents so that we could employ volunteer teachers,” he said. 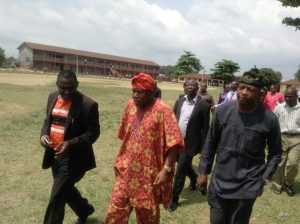 Ogunyemi, in an interview with journalists during the visit emphasised that employment generation has been a thing of concern for the state government.

According to him, if the state is able to engage the youths, crime would be reduced considerably, adding that this is the direction the government is looking at.

He disclosed that the government has put in about N6.5 billion into the Employment Trust Fund this year so that the state and the country could do what the Asian Tigers did then. 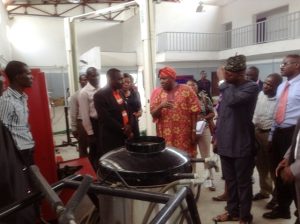 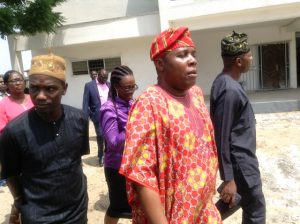 “The government cannot employ everybody, which is why we want to see how we can support our technical schools and see, where we need to do some upgrading, where we need to provide equipment and give them support to kickstart a revolution in terms of technical knowhow.

“There is no reason we cannot have graduates from painting, tiling, and fabrication to do all the maintenance of our facilities in Lagos State. From what I have seen here, giving all the necessary support and capacity building, the school can do much. I have gone round and saw that our catering section needs support. 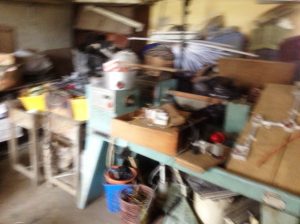 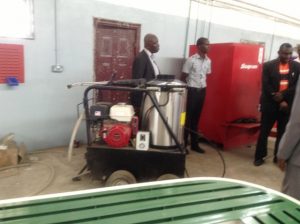 “If our technical colleges are well supported, a lot of private training centres would close shop. It would be an avenue for our government to generate funds. We saw dilapidated chairs in the Lagos State University, when we went there, and we feel these could be repaired by the students of our technical schools,” he stated.

Ogunyemi expressed happiness with the fact that the furniture and other materials being used in the school were produced by the trainees of the school, adding that the state government could save money and cut cost from contracts if jobs like these are being done this way.