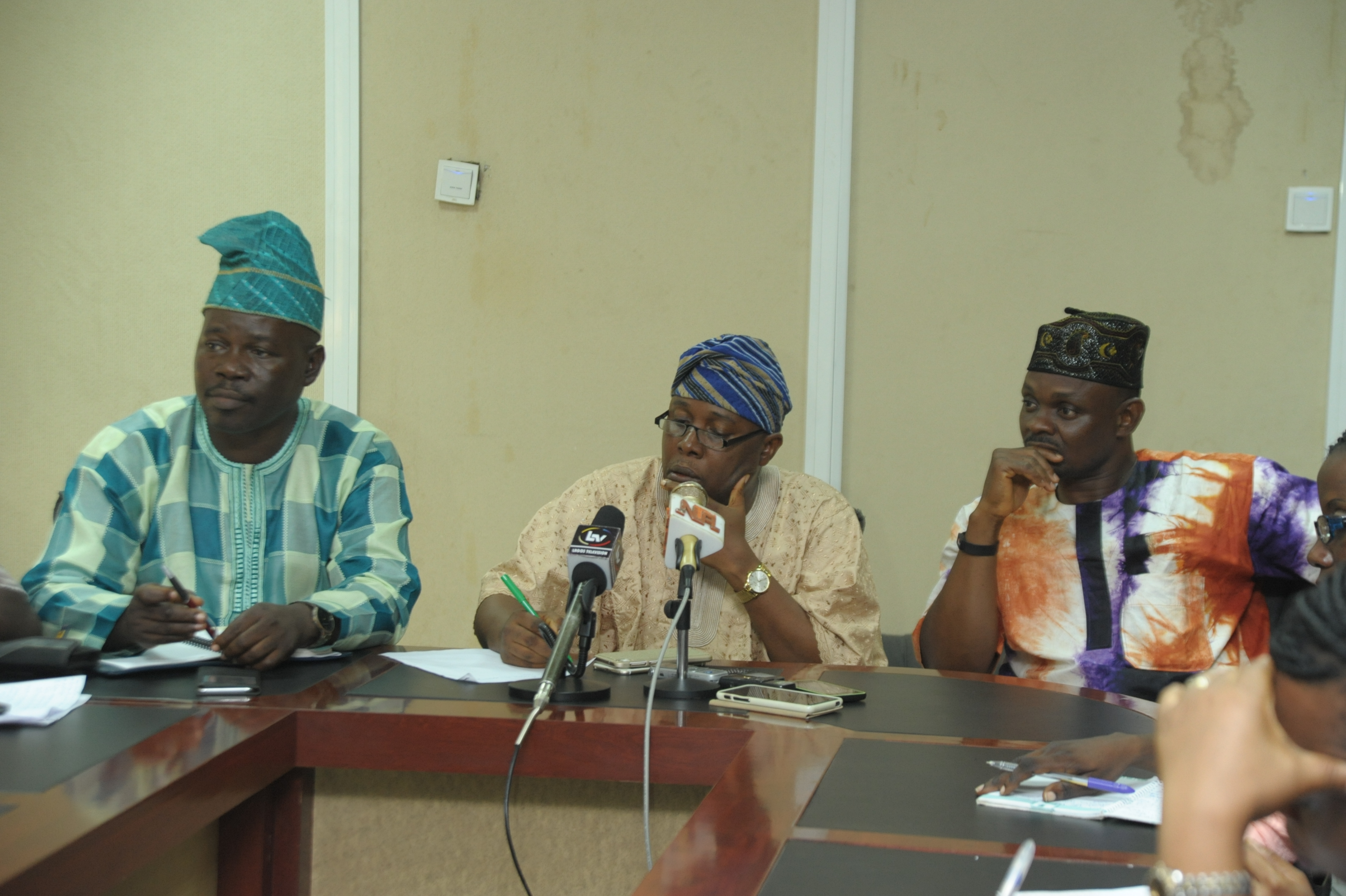 The Ooni of Ife, His Royal Majesty Enitan Ogunwusi; the Alaafin of Oyo, His Royal Majesty Lamidi Adeyemi 111; the Oba of Lagos, Oba Rilwan Akiolu; the Awujale of Ijebuland, Oba Sikiru Adetona; and governors from the southwest geo-political zone are billed to participate in the Yoruba Stakeholders’ Summit organised by the Lagos State House of Assembly.
Prominent Yoruba language scholar, Professor Akinwunmi Ishola, has been earmarked as one of the guest speakers at the occasion.
The Chairman of the House Committee on Education under whose jurisdiction the summit is being organised, Honourable Lanre Ogunyemi disclosed this on Monday, 16th May, 2016, at a press conference he addressed to herald the event..
According to the lawmaker, the event is being organised to promote the use of Yoruba language and ensure it does not go into extinction.
Hon. Ogunyemi stated further that the House is determined to implement the provision of the National Policy on Education which stated that it is compulsory for students to learn the language of their base in which case it is Yoruba in the southwest region.
He stated further that the House is committed to making teaching of Yoruba language in all private and public schools in the state. “In fact, we are going to make the teaching of the language compulsory in all tertiary institutions in the state,” Ogunyemi said.

The lawmaker stated that the House will monitor and ensure that the recommendations agreed upon at the summit are implemented to the letter. 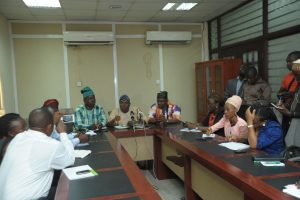 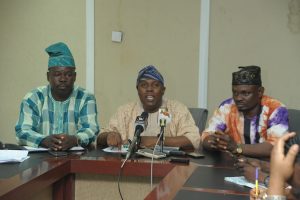