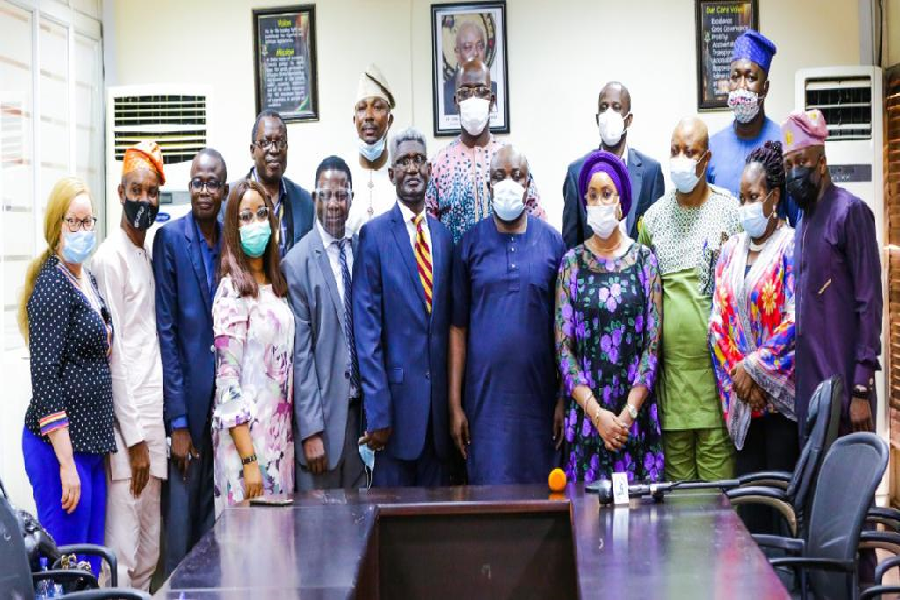 The Speaker of the Lagos State House of Assembly, Rt. Hon. (Dr) Mudashiru Obasa, has said his dream is to ensure that the state-owned university (LASU) catches up with top with top tertiary institutions across the world. 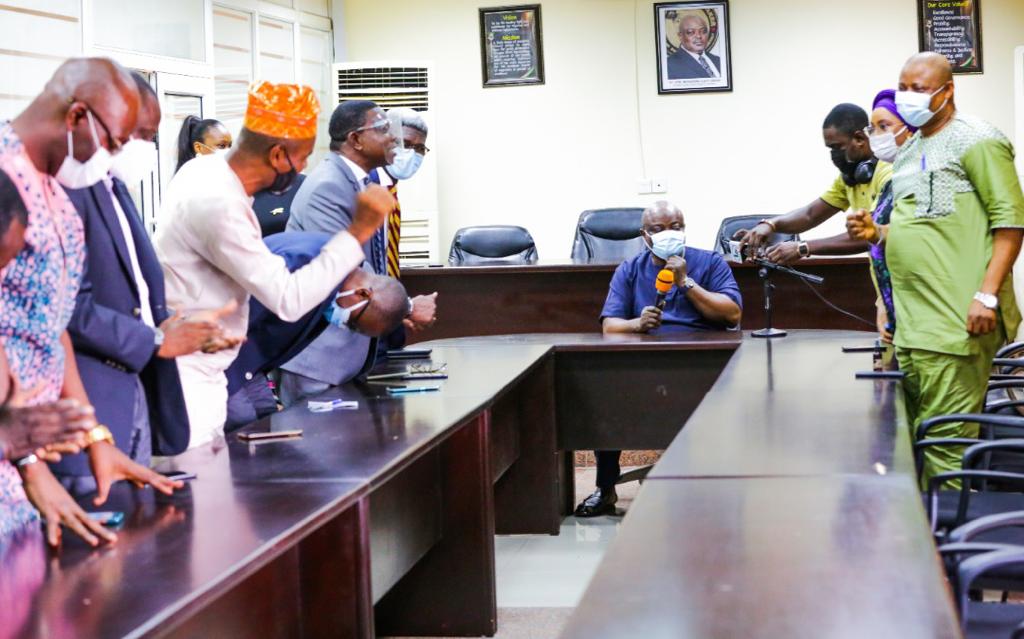 Speaker Obasa said this on Tuesday when he received the Lagos State University Alumni Association led by its vice president, Norrison Quakers, a Senior Advocate of Nigeria (SAN).

Obasa, who noted that majority of the lawmakers in the State Assembly are products of the institution, said the House is poised to make it compete favourably with others across the globe.

Currently, according to the Speaker, “There is hardly any institution in the country that lasu cannot compete with shoulder to shoulder.”
He commended the alumni association saying it was obvious its efforts have paid off for the institution.

“On our own as representatives of the people, we have been doing our best in terms of lawmaking to keep building that institution,” he said citing how the House passed a legislation that resolved the crisis in the appointments of LASU’s vice chancellors.

He said the House had always ensured requests involving LASU are made parts of the budget so that the institution would always meet the requirements of the NUC for accreditation. “This shows we are conscious of the need to grow the institution,” he added.

The Speaker promised that the House would continue to liaise with the executive arm led by Governor Babajide Sanwo-Olu for the benefit of the institution and for future generations. 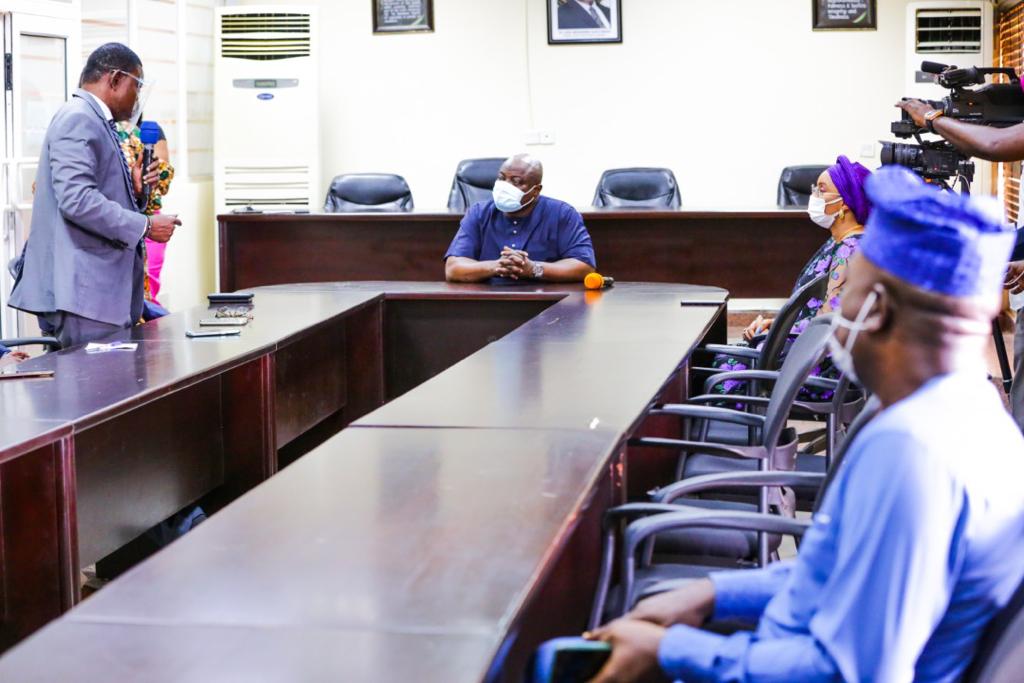 Earlier, the delegation commended the Speaker for his effective leadership of the House of Assembly saying his activities as a product of the institution had assisted it with the successful accreditation of its law faculty.

The body described Obasa as a pride of LASU, both because of his position as Speaker and success in the leadership of the legislative arm of the state.

Noting that the association had many programmes lined up to benefit LASU and Lagos residents, the members of the alumni said they were at the Assembly to partner with the Speaker.

The alumni said one of its proposed programmes assist indigent students of the school graduate and become useful individuals in the society.