Our economy needs to be salvaged, Speaker Obasa 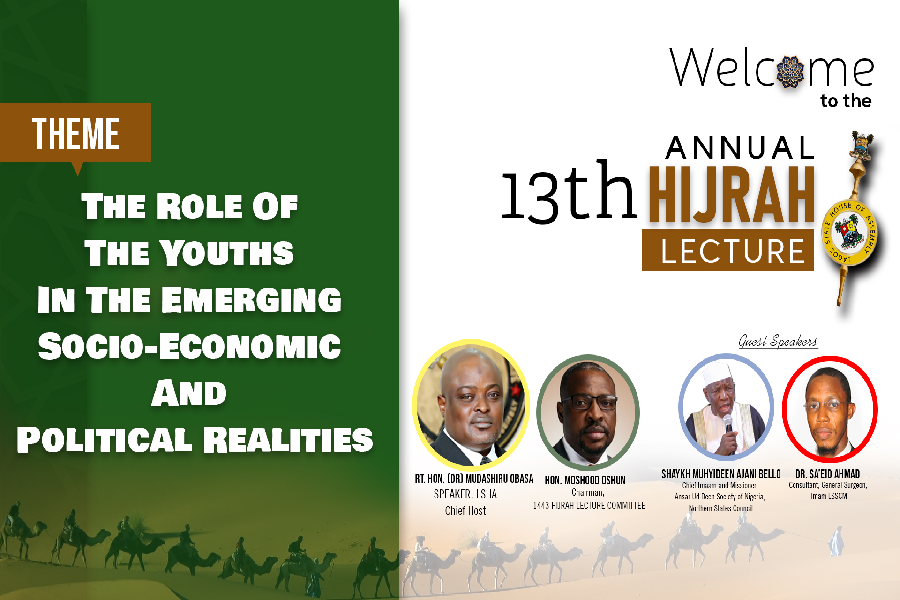 Our economy needs to be salvaged, Speaker Obasa

– Canvasses for true federalism with states managing their resources 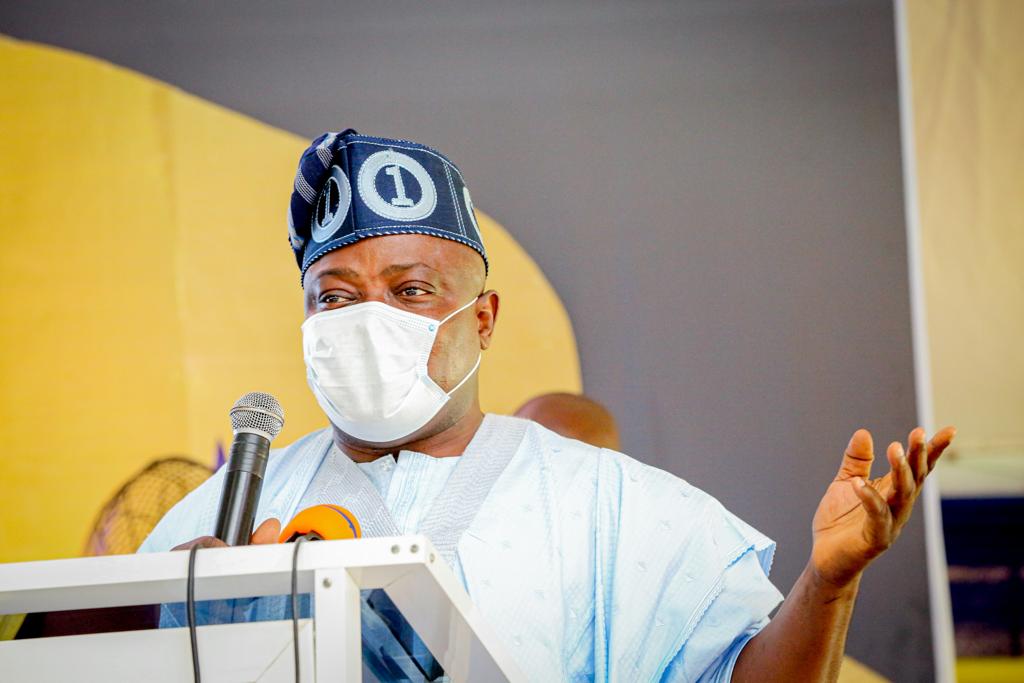 The Speaker of the Lagos State House of Assembly, Rt. Hon. (Dr) Mudashiru Obasa, on Thursday re-emphasised the need for Nigeria to think in the direction of true federalism saying it is one of the major solutions to the county’s many challenges.

Obasa made the call at the 13th annual Hijrah Lecture 1443 A.H (2021) organised by the House with the topic: The Role Of The Youths In The Emerging Socio-Economic And Political Realities.

According to the Speaker, it is very obvious that citizens and leaders in the country intensify efforts to salvage the economy, especially as it relates to the increasing poverty rate, the need to make the country secure and peaceful as well as the dwindling fortunes of the Nigerian currency as against the dollar.

The Speaker, who noted the topic of the event as very important at this time of the country’s journey, further urged the federal government to see the current situation as an opportunity to address the issue of the collection of Value Added Tax (VAT) in favour of the states.

He said if Nigeria was to make progress, the country should follow the steps of the United States of America and China which relies on the provinces.

“We talk about youth unemployment, but what is the state of education and qualifications?

“The topic is important, especially with the argument that the economy has become seriously challenged.

“The standard of living and the rate of poverty are biting. Months ago, the dollar rate was still welcoming at a little above N300 but today, it is more than N500.

“This current situation of the country is an opportunity for the federal government to address the issue of VAT.

“China today relies on the provinces of the country. USA practises true federalism. If we are practising federalism, we should be consistent. We should operate in a way that Osun State would explore its resources and Zamfara would do same,” Obasa said while expressing hope that Nigerians would be proud of the country which marks its 61st independence anniversary.

He noted that Lagos State House of Assembly has always been youth-friendly in relation to bills passed by the House.

He named some of the bills as the Neighbourhood Safety Corps, the Child Right Bill, the Employment Trust Fund which provides loans to youths ready to make progress and the Sports Commission bill amended by the House.

The Speaker said Hijrah affords Muslims the opportunity to thank Allah and continue to have faith in Him.

Obasa recalled how COVID-19 had affected the world and caused fears and deaths just as he remembered Nigerians who became victims of the pandemic. 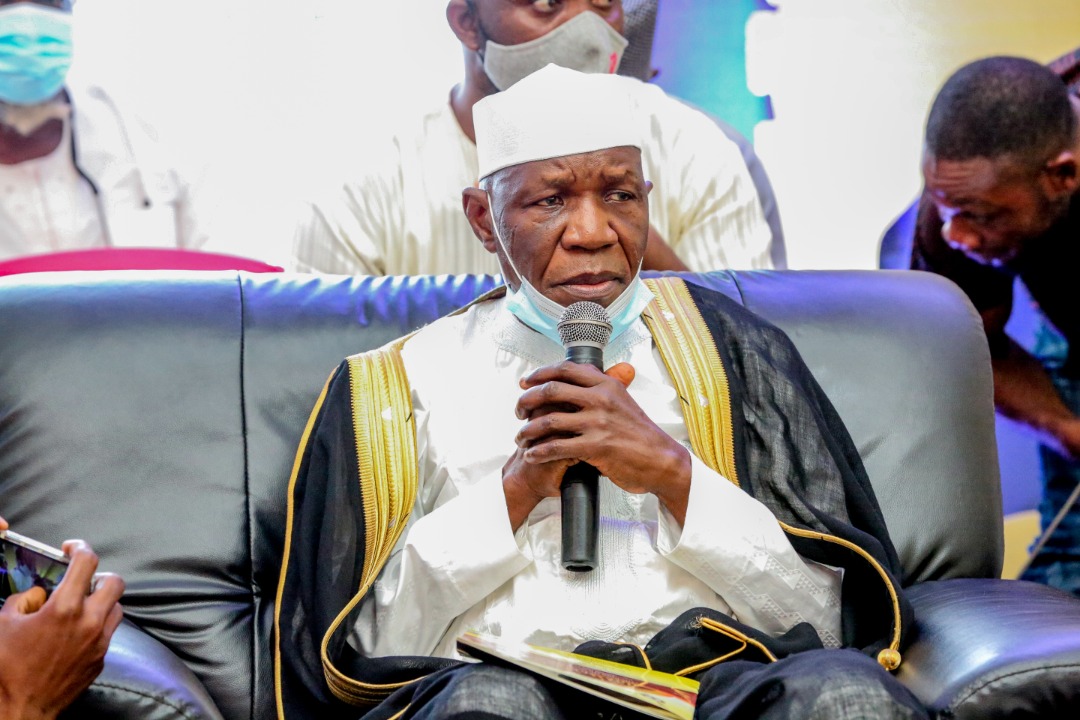 In his lecture, Shaykh Muhyideen Ajani Bello, Chief Imam and Missioner, Ansar ud Deen Society of Nigeria, Northern States Council, urged the youth to know that they would one day lead the country just as he slammed leaders for relegating the youth for too long.

He also advocated for women to be given more important roles in governance of the country. 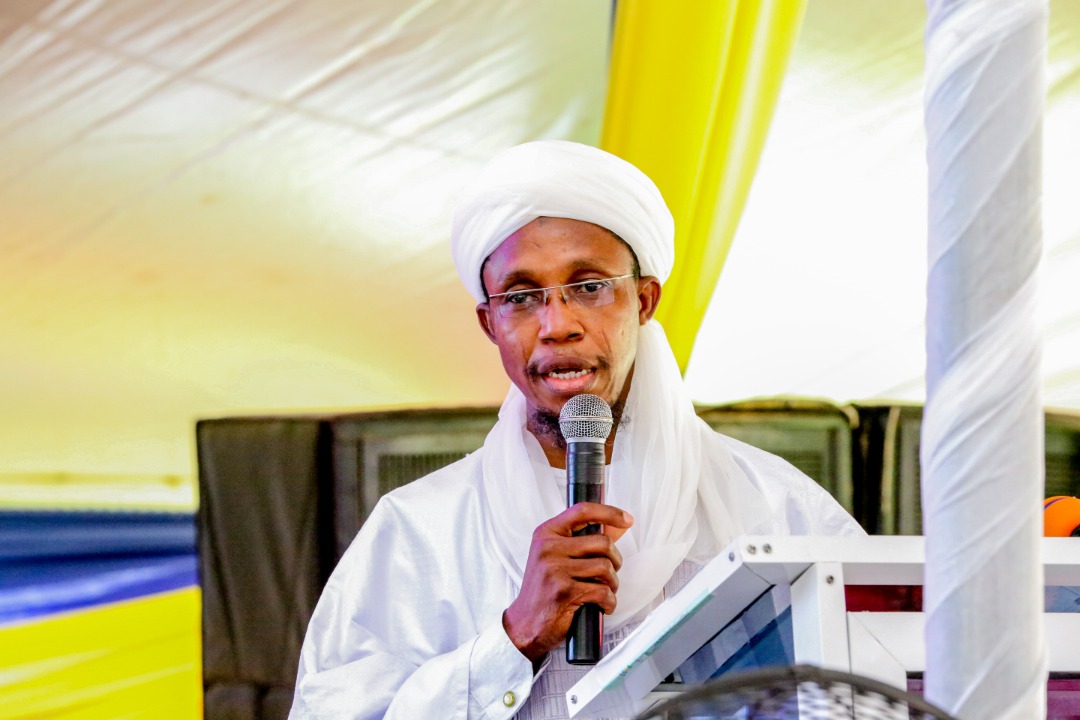 On his part, Dr. Sa’eid Ahmad, Consultant General Surgeon and Imam, also spoke about moral decadence in the society, the rot in the education and other sectors of the economy.

He said the youth must be diligent and hardworking even in the face of the country’s challenges. 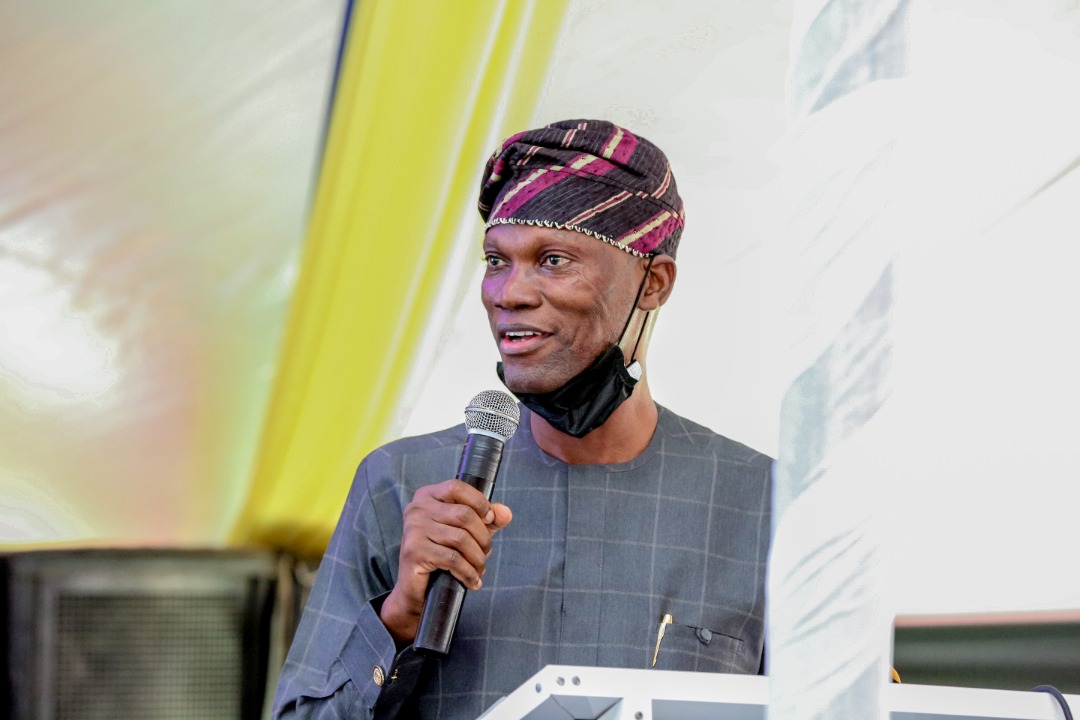 Addressing the guests after the lecture, Mr. Tayo Ayinde, Chief of Staff to Governor Babajide Sanwo-Olu, said the points raised by the lecturers would be considered and their suggestions implemented.

He described the topic of the event as thought-provoking.