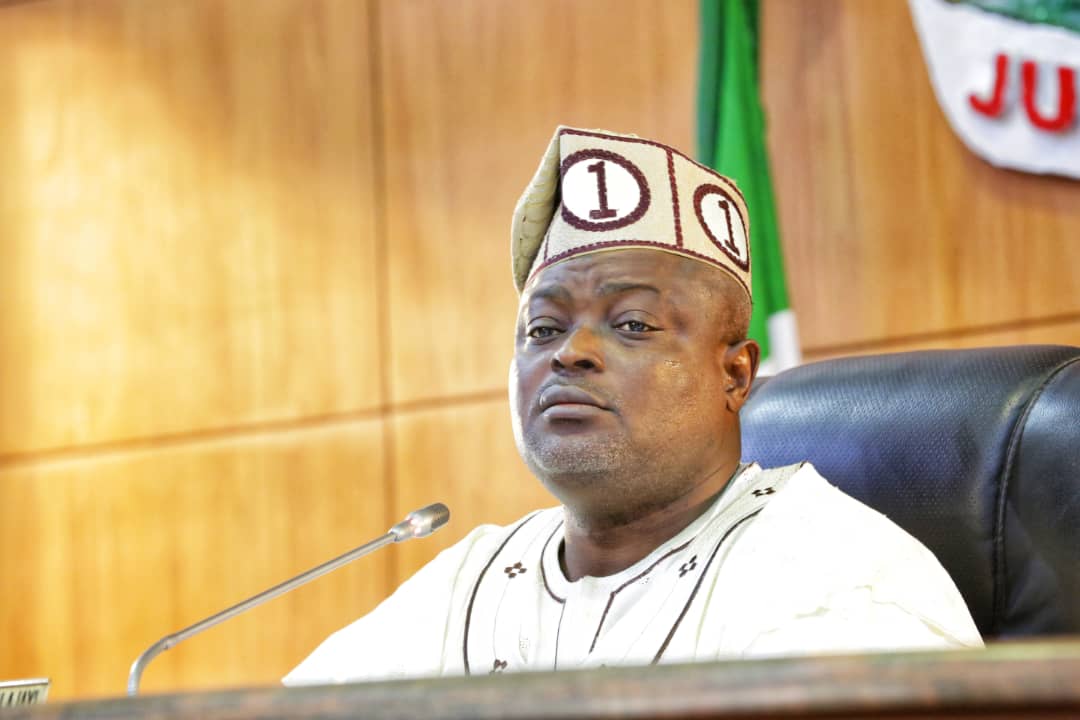 The Speaker of the Lagos state House of Assembly, Rt. Hon. Mudashiru Obasa, has insisted that the political empire of Asiwaju Bola Tinubu, the National Leader of the ruling All Progressives Congress (APC), in Lagos remains intact and strong.

Obasa made this statement on Wednesday following reported insinuations of friction between him and Bayo Oshinowo, a former member of the state Assembly and current senator representing Lagos East at the National Assembly.

According to the Speaker, instilling discipline among members of the State House of Assembly does not equate with friction in any form between him and members of the party.

Obasa stressed that Asiwaju Tinubu has gone through a lot building the APC in Lagos and Nigeria adding that nobody in his right senses would do anything to be a clog in the wheel of the party’s progress.

“Tinubu remains everything to the continued success of the party he built from the scratch and nurtured up to this moment.

“It is unarguable that his resilience, love for democracy, passion to see his foot-soldiers grow and belief in discipline cannot be measured.”

Obasa maintained that the party in Lagos remains united and that what happened recently at the House of Assembly involving the removal of two principal officers and the suspension of two others was a measure to ensure that the legislature remains strengthened and its sanctity maintained.

“The legislature must remain strong at all times, especially in relation to Nigeria’s democracy because it is often the hardest hit when issues in the democratic journey pop up.

“This is why during plenary on Monday, March 9, 2020, I made this proclamation:

”The parliament is a heartbeat of every democratic system, its sanctity, integrity and positive reputation should be guided and protected, hence discipline is a key and where it’s lacking, the hope of the people fizzle.”

To further prove that the House of Assembly is united, Obasa said 33 members of the House sat at plenary on Tuesday with the newly elected principal officers including the deputy leader carrying out their tasks as expected.

The Speaker further denied any rift between him and Oshinowo, popularly called Pepper, who he described as a friend, mentor and with whose support he had excelled in legislative activities.

Emphasising this cordial relationship, Obasa said he was with Oshinowo on Tuesday and that they both drove in his convoy.

“I was the one that dropped Senator Oshinowo off on his way to Abuja yesterday. If there was a rift between us, will that happen?” The Speaker asked.