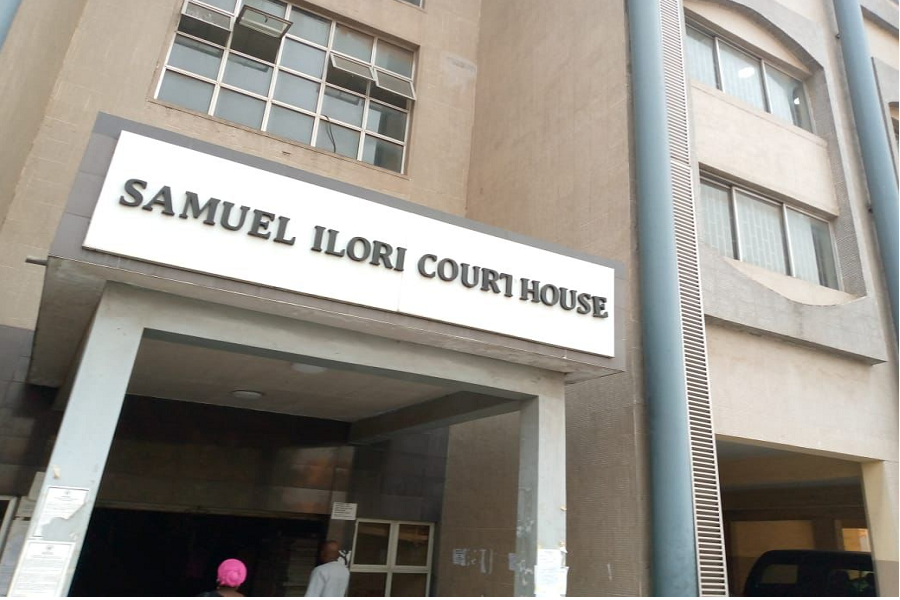 The Lagos State House of Assembly House Committee on Judiciary, Human Rights, Public Petitions and LASIEC commenced an inspection tour to courts in the State with the Lagos State Judicial Commission on Thursday.

The inspection tour is to supervise all on-going and recently completed court construction projects as well as visitations to all Customary courts in the State.

The Chairman of the Committee, Hon. (Barr.) Victor Akande, representing Ojo Constituency I, stated that the Customary Court is the grassroot court that listens and solves the problems of the communities.

Subsequently, at Samuel Ilori Court House, the Committee observed that the maintenance of the Magistrate Court was badly managed by the contractor.

Hon. Akande summoned the said contractor, who is to bring along necessary documents to the House of Assembly for proper perusal.

In his words, ” We need to know why this particular Court is in deplorable state, the Contractor incharge of the maintenance should come to Lagos State House of Assembly with all the necessary documents from the time the job was assigned to him till date”.

The Committee will continue its inspections of other courts in other parts of the State in coming days.