Hon. Olayiwola Olawale Abdul Sobur; Chairman of the Committee expressed satisfaction over projects executed by the council bosses. “They have performed relatively well but I must say I am not impressed with what I saw at Iba LCDA. It appears government money is not judiciously spent here at Iba LCDA” he lamented.

Hon. Olawale Age Sulaiman a member of the Committee also noted that the council bosses have tried to meet the yearnings of the people in various councils and charged them to do more. He added that the exercise is also aimed at ensuring cordial relationship between the Executive and the Legislative arms at the councils.

While at Ikorodu , The House Committee rejected the claim by the council bosses of Ikorodu Local Government, Ikorodu West LCDA and Igbogbo/ Baiyeku LCDA for poor performance due to low allocations received.

Hon.Olawale disclosed his displeasure while reiterating that There is enough funds from the Federal and State governments for the local governments, he stated that the problem he saw is inability of the Local governments to generate revenues creatively.

Olawale maintained that there are commercial ventures around the community which the councils can tap into to improve on their Internally Generating Revenue (IGRs), he further tasked them to fashion out modest ways of generating funds to help the Councils develop its infrastructure.

Speaking also, Hon. Kehinde Joseph dismissed the excuse of low income as stated by the council chairmen, he further probed the judicious spending of the approved allocation.

“Their level of allocation does not commensurate with what they have done; looking at what we have seen here, most of you became chairmen over three years ago and nothing much to show for it.”

“If they are saying they do not have enough funds, are they judiciously spending the ones they have collected?” He added 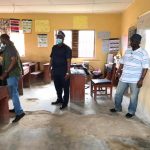 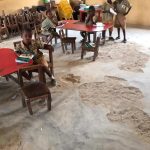 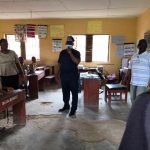 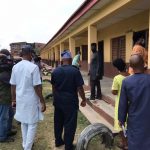 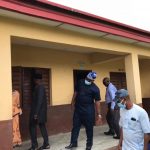 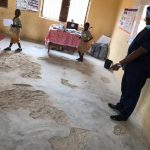 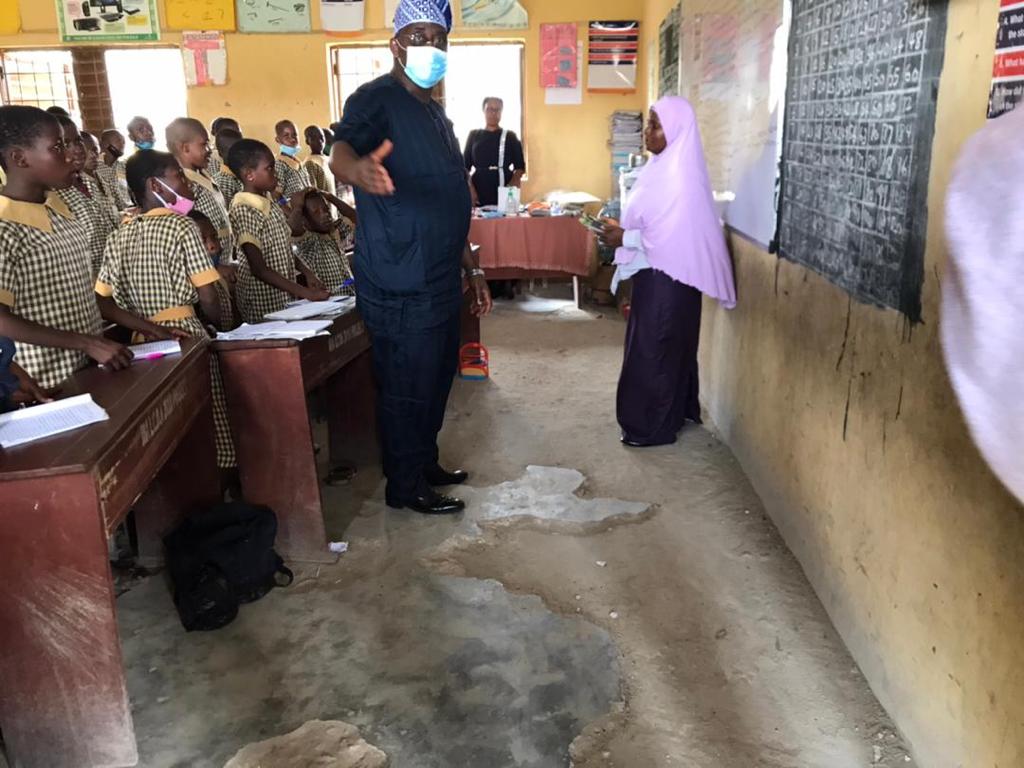