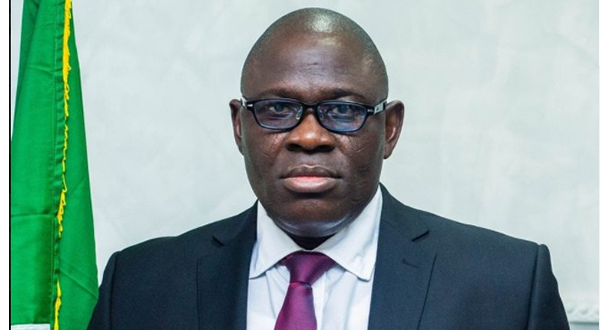 He also described the deceased as a man who strived for the good of his fellow man as well as the development, progress and growth of his state and the country at large.

The Lagos Assembly Speaker stated this in a condolence message released on his behalf by his Chief Press Secretary, Musbau Rasak, addressed to the Oyo State Government, the state House of Assembly, the All Progressives Congress (APC) and the immediate family of the deceased.

“The news came as a shock but it pleases Almighty God to take him away at this particular period. Who are we then to querry His authority? We love Rt. Hon. Adeyemo but God loves him more.

“He was such a peace-loving man. A man of wisdom who strived for the good of his fellow man as well as the progress, growth and development of his state and the country at large.

“We will all miss him, particularly at the Confrence of Speakers. The Oyo State Government will miss him, his colleagues at the state House of Assembly, the entire members and leaders of the APC will miss him as well as members of his immediate family. I pray to Almighty God to give us all the fortitude to bear the huge loss. I also pray to God to grant him eternal rest,” the Lagos Assembly Speaker said.