The Speaker of the Lagos State House of Assembly, Rt. Hon. Mudashiru Obasa, has described Professor Tunde Samuel, a member of the Governor’s Advisory Council (GAC), as a titan whose positive roles in Lagos cannot be forgotten in a hurry. 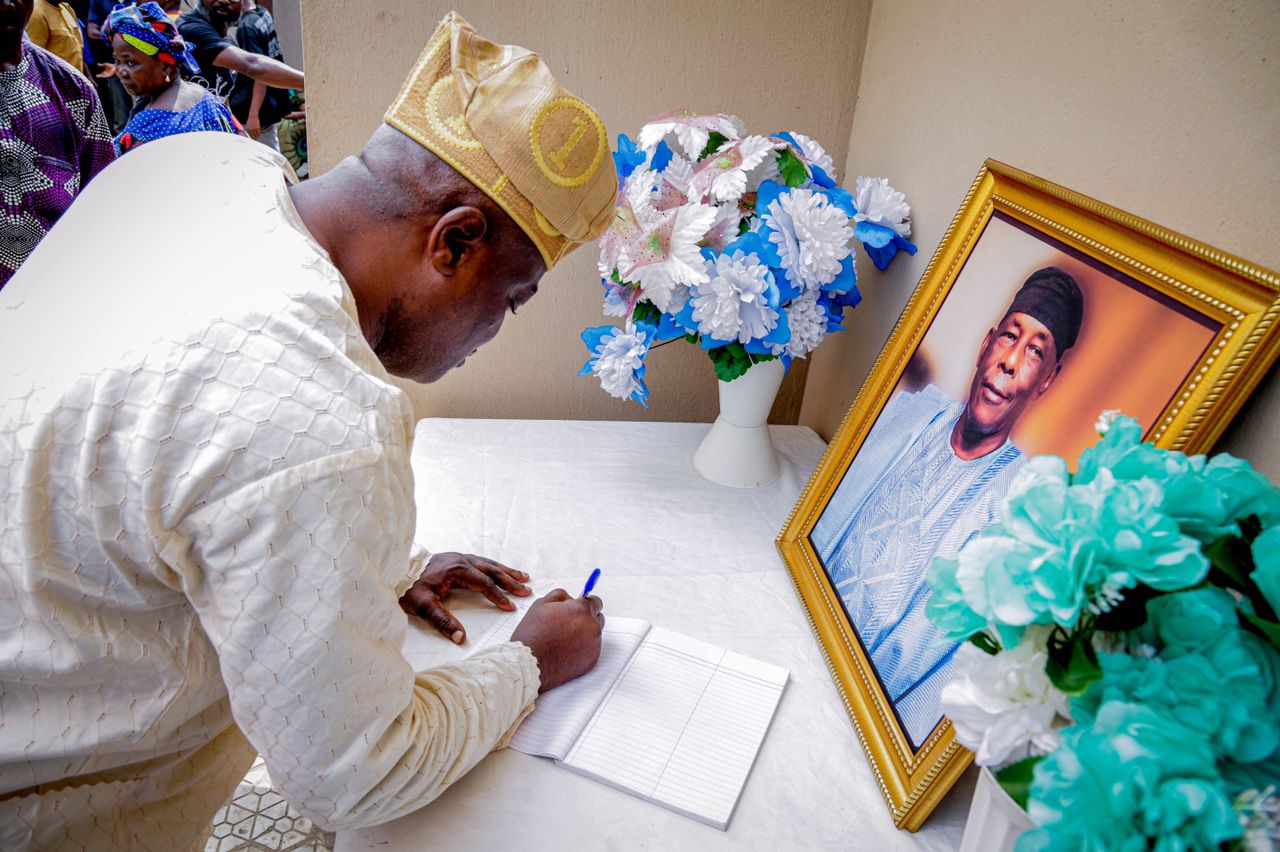 Professor Samuel, a chieftain and founding member of the All Progressives Congress (APC), died on Wednesday night at the age of 73.

Prof. Samuel is reckoned as one of the founding fathers of the Lagos State University (LASU) where he was both a member of the Implementation Committee and two-time member of the Provisional Government Council.

Dr. Obasa, who paid a visit to the home of the deceased on Thursday, said: “Prof. Samuel’s demise is a blow, a pain that would take long for us to bear both as people of Agege, the APC as a family, the GAC and the entire Lagos State.

“His importance to Lagos State can never be under-emphasised. He was a passionate Lagosian whose thoughts, actions and activities were all geared towards strengthening democracy in Nigeria and the creation of an egalitarian state where individuals would live their lives in peace.

“As an academic, he helped Lagos to establish a firm foundation for educational growth and progress with his imprint in our own Lagos State University, the Michael Otedola College of Primary Education (MOCPED), Noforija, Epe, where he was Pioneer Provost and as Special Adviser on Education to Asiwaju Bola Ahmed Tinubu, when the latter was Governor of Lagos State.

“It is worthy to note that his activities in government brought Lagos many laurels and further helped to put the State in a favourable position in the country.”

A retired Professor of Political Economics of Education, he was a former Chairman of the Governing Council of Adeniran Ogunsanya College of Education, Otto-Ijanikin.

“We will continue to miss his wisdom, knowledge and understanding of how Lagos and Nigeria should be run for the utmost good of the people. We will miss his advice and productive efforts to keep a united APC in Lagos.

“I, on behalf of my colleagues at the Lagos State House of Assembly, pray that God grant him peace and give his immediate family, friends and associates the fortitude to bear this huge loss, amen,” Obasa prayed in a statement released by his media office.