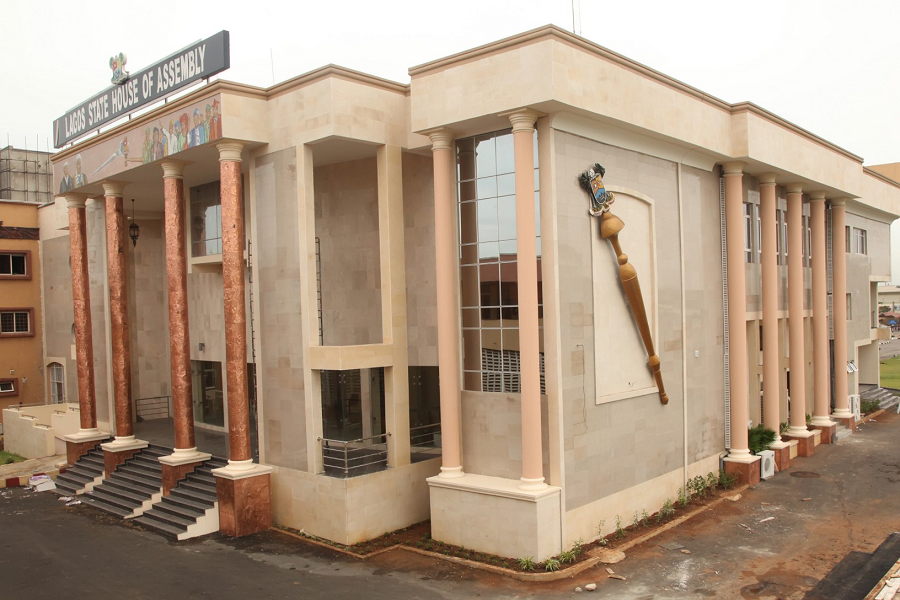 The Lagos State House of Assembly has called on the government to improve the honour given first-class and prominent traditional rulers before and after their death. 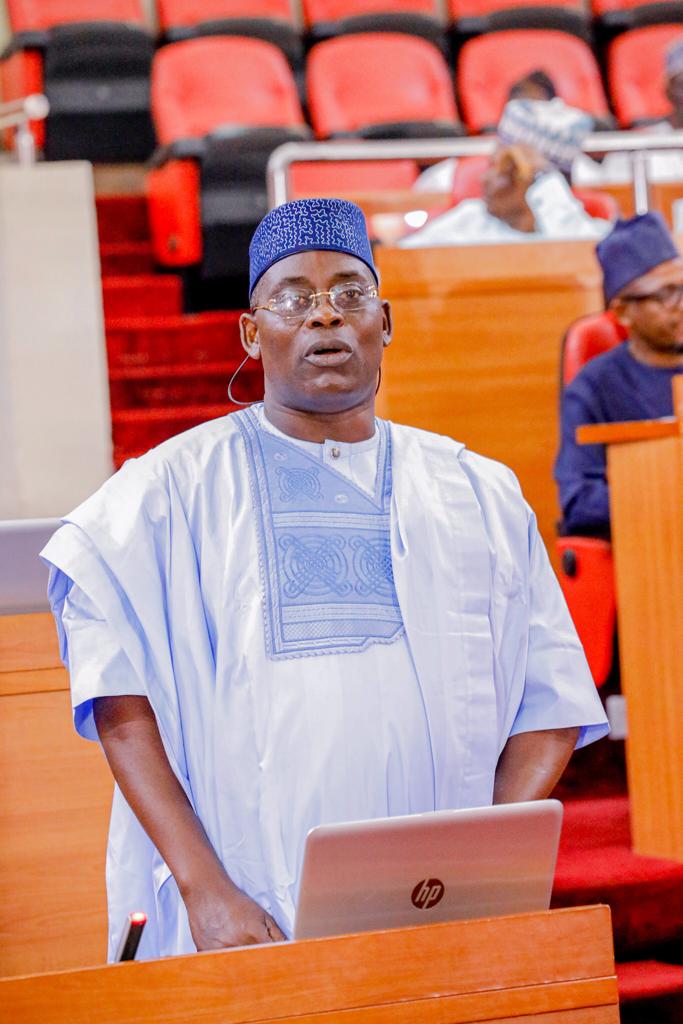 This motion followed a Matter of Urgent Public Importance raised by the lawmaker representing Mushin Constituency 2, Hon. Olawale Abdulsobur Olayiwola, during on plenary on Monday.

Referring to the celebration that accompanied the burial ceremony of Queen Elizabeth II of England, Hon. Olayiwola observed that traditional rulers in Nigeria are never given adequate honour and recognition before and after their death. 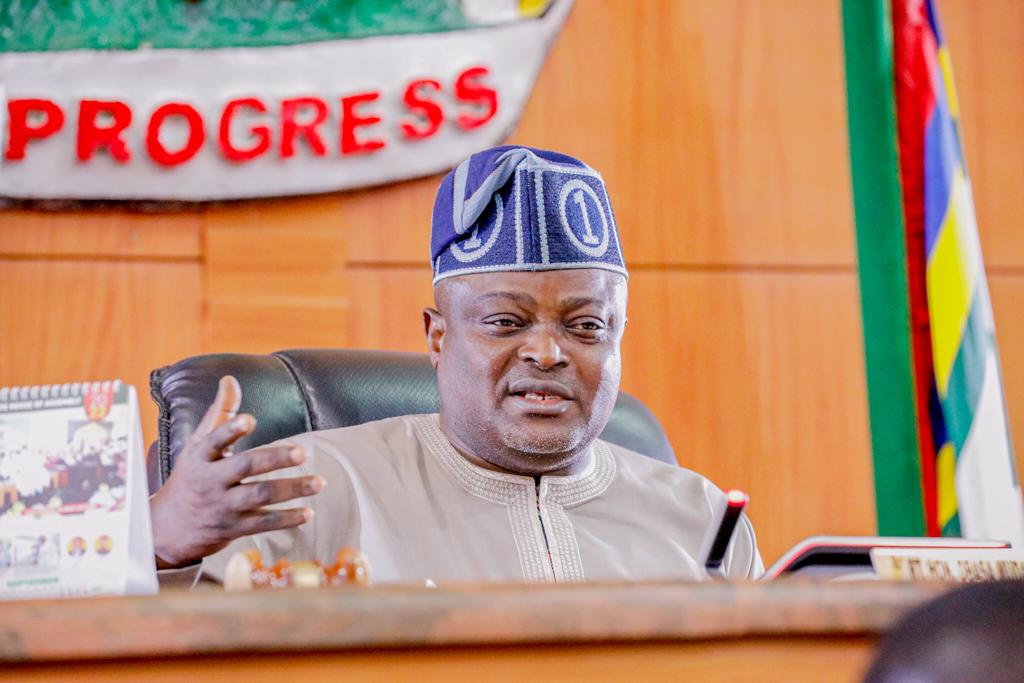 In his comment, the Speaker of the House, Rt. Hon. Mudashiru Ajayi Obasa emphasised that while it might not be easy to honour all the traditional rulers in the state, first-class royal fathers should be celebrated.

The Speaker said that he shared the idea of celebrating those who make up the traditional institution adding: “We should learn how to elevate our own. If foreigners are coming to celebrate us through their documentaries, we should think deeply about celebrating ourselves too.

“The Ministry of Local Government and Community Affairs should fashion out how best our Obas should be celebrated.

“Occupiers of recognised thrones that have been in existence for many years should be celebrated,” he said.

Earlier in his argument, Olayiwola had said: “Queen Elizabeth II left after over 70 years on the throne and the burial was attended by a delegation from Nigeria led by Vice President Yemi Osinbajo.

“But here in Nigeria, we don’t celebrate our traditional rulers in death. An example was when the former Alaafin of Oyo, Oba Lamidi Adeyemi, joined his ancestors recently. He was not celebrated as he should,” he lamented.

This was accepted by all the lawmakers at plenary.