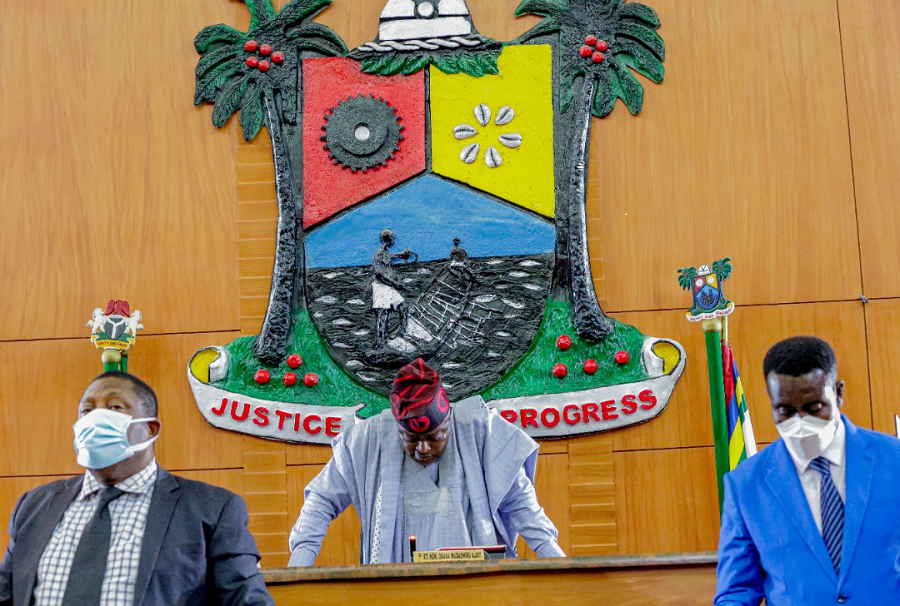 * Expresses optimism on reduction of gridlocks across state 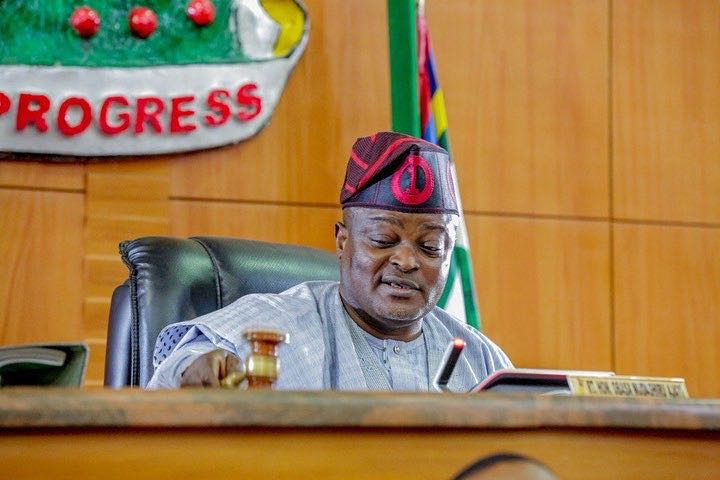 The Speaker of the Lagos State House of Assembly, Rt. Hon. Mudashiru Obasa, and his colleagues on Tuesday commended Governor Babajide Sanwo-Olu for his efforts to complete the State’s rail projects.

The lawmakers also praised the governor for also expanding transportation through the waterways.

According to them, the completion of the projects would ensure a substantial reduction in gridlocks across the state.

Speaker Obasa, who presided over the sitting, said the governor deserved commendation just as he expressed optimism that the rail projects would be completed by the administration.

“Traffic has become something else and people complain always. The projects are, thus, aimed at relieving people of the harrowing experiences they face on the roads.

“The governor, therefore, deserves commendation,” the Speaker said while further noting the importance of Opebi-Ojota bridge project that is to be embarked upon by the government.

“This is what our people deserve and we are encouraging the governor to do more, particularly on this rail line issue.

“We have been on this matter since the Jakande era. We wish he (Governor Sanwo-Olu) becomes the ‘lucky boy’ that would see to the completion of the rail projects,” Obasa added. 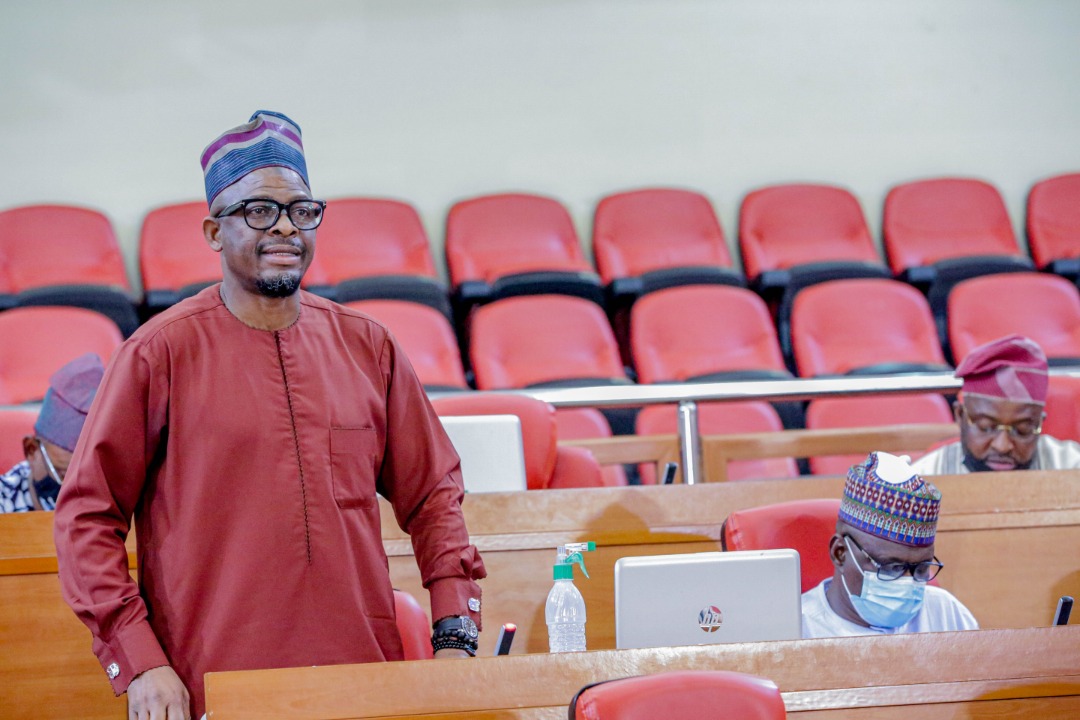 Hon. Gbolahan Yishawu, the lawmaker representing Eti-Osa Constituency 2, while earlier presenting a report on the Governor’s recent inspection of some trains in the United States of America, urged that the House continue to do all it takes including approving the necessary funds for the government to complete the Blue and Red Lines of the rail projects.

Yishawu noted that on the average, people in the state spend up to five hours on the roads as a result of gridlocks. He added that the completion of the Red Line would reduce this challenge.

“It is only a responsible government that would ensure that such wasted hours are reduced to the nearest minimum,” he said. 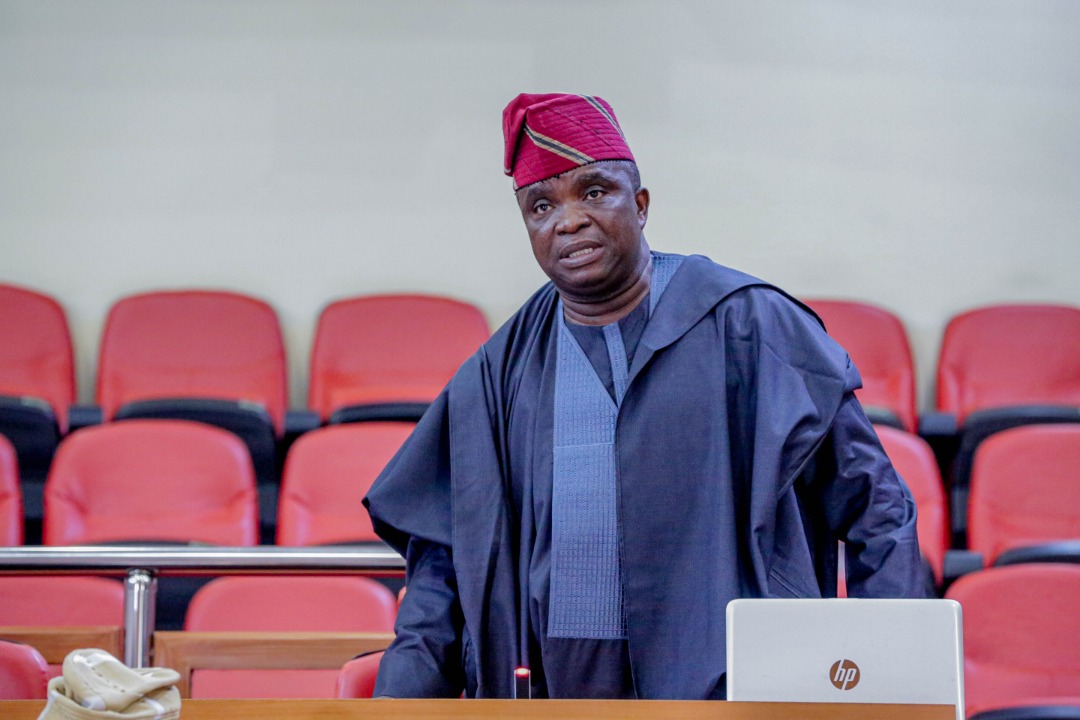 On his part, Hon. Desmond Elliot, representative of Surulere Constituency 1, described the projects as pointers to the success of Lagos since 1999.

He also commended the Speaker and his colleagues for supporting the executive arm to make things happen for the progress of the state. 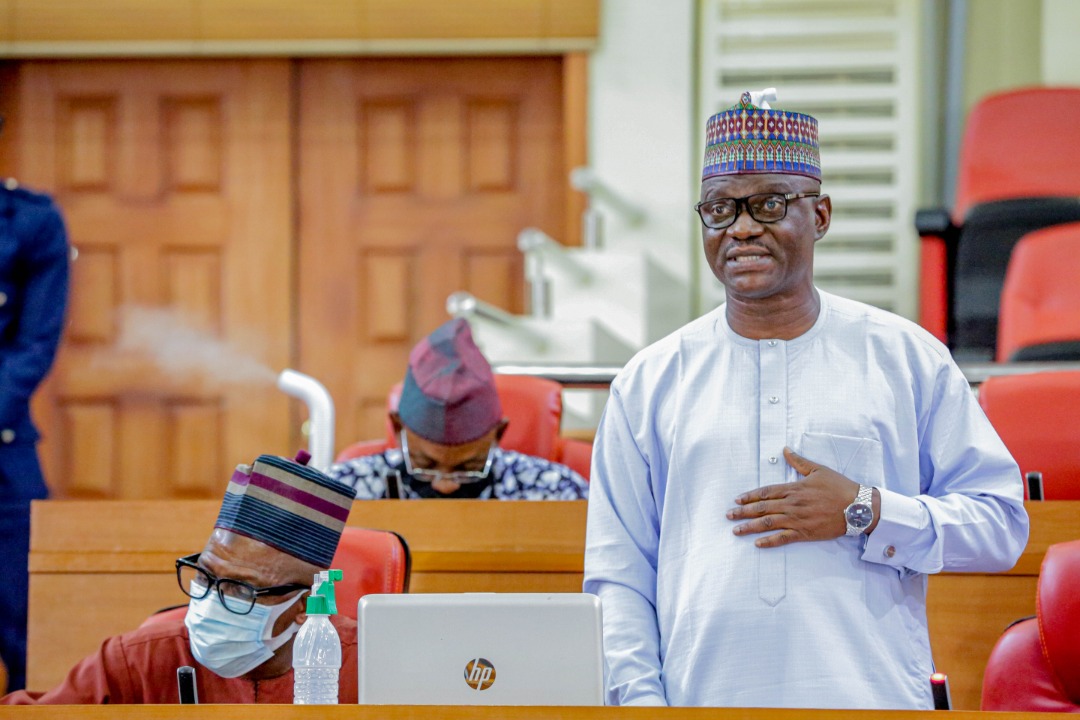 In his contribution, Hon. Lukman Olumoh representing Ajeromi-Ifelodun Constituency 1, thanked the House for passing the transportation reform sector law adding that it was currently helping the traffic situation of the state.