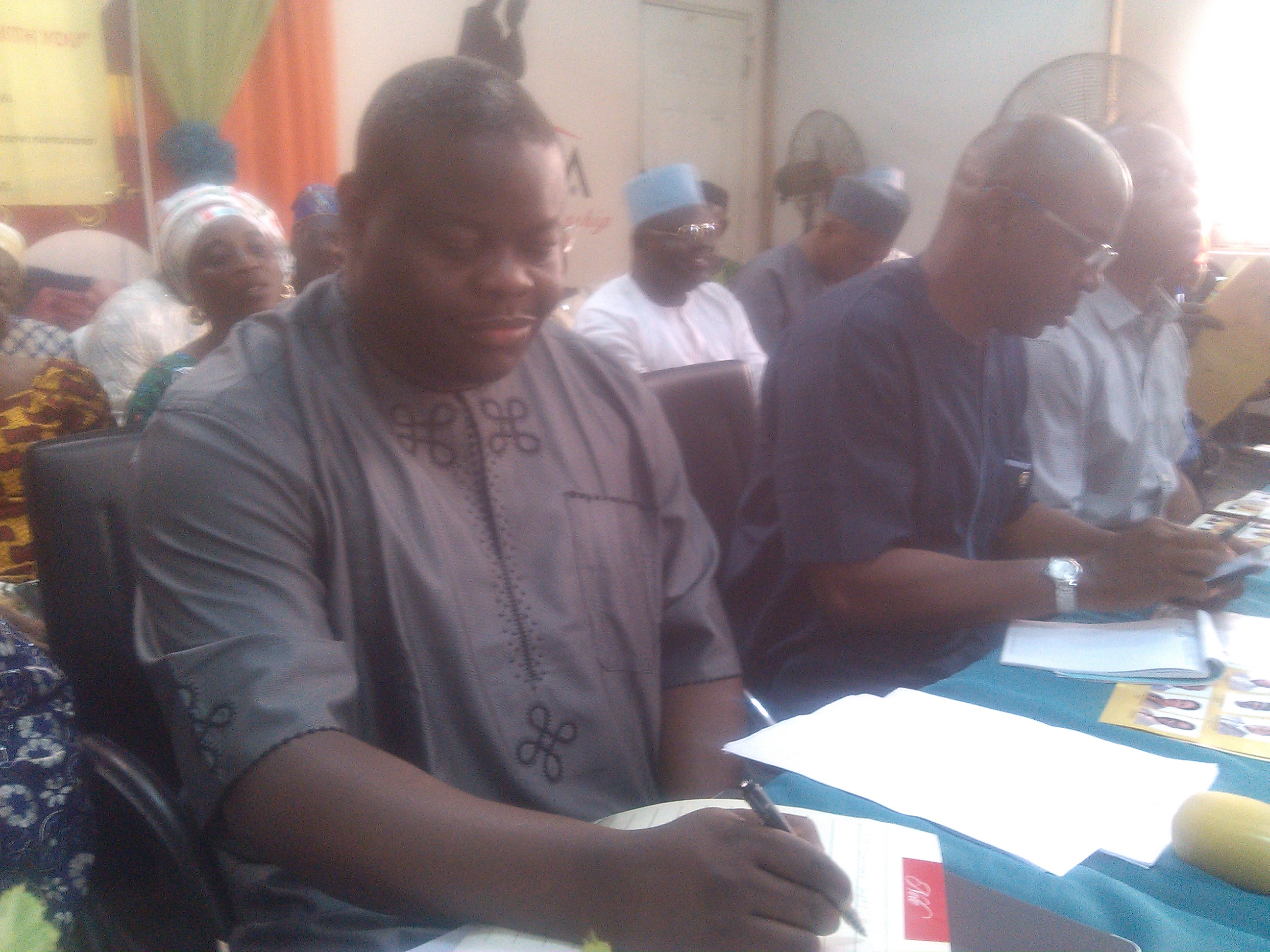 Residents of Apapa Iganmu Area of Lagos State have begged Governor Akinwunmi Ambode to release the compensation for their buildings and shops that were demolished for road construction projects in the area.

They said further at the secretariat of Apapa Iganmu LCDA during the Lagos State House of Assembly sponsored Constituency Stakeholders’ Meeting, which held across the 40 constituencies in the state on Wednesday, that the 57 Local Governments (LGs) and Local Council Development Areas (LCDAs) across the state should consider re-absorbing some street sweepers that were sacked by the councils few months back.

The theme of this year’s edition of the meeting, which is the second in the series is “Community Neighbourhood Policing Starts With You.”

One of the speakers at the event, Alhaja R.A Bello from Abese Area in Ward B, said that the government has not even done anything for the owners of the houses that were demolished in places such as Daramola Street, Odofin and Ojora areas.

She, however, threatened that the women in the area would not vote in the next election in the state if the street sweepers were not re-absorbed by the council.

Another resident of the area, Prince Kayode Obadiya urged the state government to urgently do something about Badiya/Ireti Primary School, whose wall and other parts he said have gone bad.

“They have toilets, but there is no water. The road to the school, Ireti/Giwa is bad. The two roads that were recently commissioned in Apapa/Iganmu have gone bad and the inter-locked road in Opeloyeru has also gone bad,” he said.

An elder statesman and a popular columnist, who resides in the area, Mr. Bisi Lawrence, advised the people of the area to show love to themselves.

He urged the people of Badia to do away with fighting and to imbibe the culture of environmental sanitation.

Lawrence used the occasion to take a swipe at the police in the area, who he said were not helpful to the residents, saying that the people have lost confidence in them.

In addition, he stated that the people in charge of electricity ought to have been invited to the event as he said that they were part of the problems of the area, stressing that they have not been forthcoming in their duties.

He advised the government to compensate the people, whose houses were demolished for road expansion in the area, adding that some shops were also demolished and that the government should help the poor people that were affected by the exercise.

On the economic recession in the country, the veteran columnist said that this is biting hard, but that it is a global phenomenon.

“We are shouting in Nigeria because of our large population. There is worse economic recession in Cameroun, but nobody is talking about them because of their small population. Nigerians should start patronising locally made goods because the exchange rate has seriously affected naira,” he said, while blaming the government for allegedly relegating the local governments and traditional institutions.

The senatorial leader of the All Progressives Congress (APC) in the district, Mr. Christopher Anago, in his contribution, observed that security was very important in everything the government does.

Anago stated that it was not certain that the police would protect their informants, while also calling on the government to consider re-absorbing the street sweepers that were sacked across the 57 LGs and LCDAs in the state, whose salaries of between N7,500 and N10,000 each, he said, was too meagre.

In his reaction, the lawmaker representing Apapa Constituency 2 in the Assembly, Hon. Olumuyiwa Jimoh, said that the compensation for those whose houses were demolished for road construction projects by the state government were ready.

According to him, the initial issue was that those that came forward for compensation were more than the 381 houses that were demolished by the government for road expansion in the area.

“The compensation has been prepared by the Governor, but some tenants were coming forward to claim compensation as if they were landlords, while some people, whose houses were just about two or three rooms were claiming money that is to be given to owners of big buildings,” he said.

The lawmaker,who is the Deputy Majority Leader of the House, also educated the people about the categories of roads in the state, saying that some roads that belong to the local governments were being repaired or constructed by the state government.

On the sack of street sweepers by the local councils, he said that this was caused by the prevailing economic recess in the country, adding that this has affected the income of both the states and local governments in Nigeria.

“We have to wait till the local councils are bouyant again. If they should absorb the sweepers now, they might not be able to pay their salaries,” he said.

He added that the house passed the Neighbourhood Watch Law to serve as an alternative to state police, which he said requires a tedious constitutional amendment.