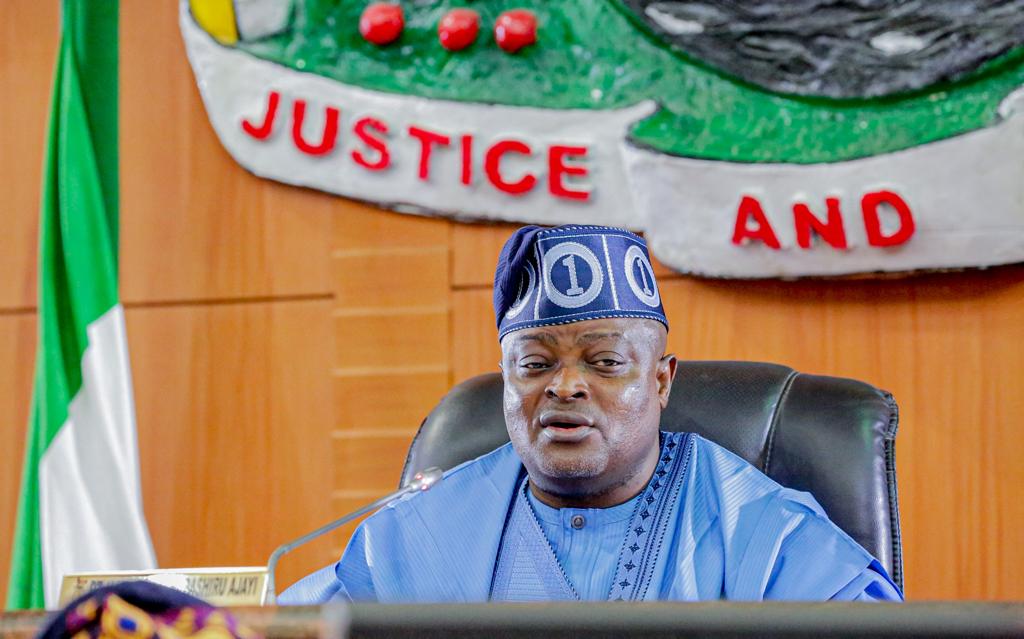 Speaker Obasa further tasked them not to relent as whatever they do now would be a reference point for the coming generations in Lagos and Nigeria.

Obasa gave the commendation and advice when the members of the board led by its chairman, Hon. Wahab Alawiye-King, paid him a courtesy visit on Thursday. 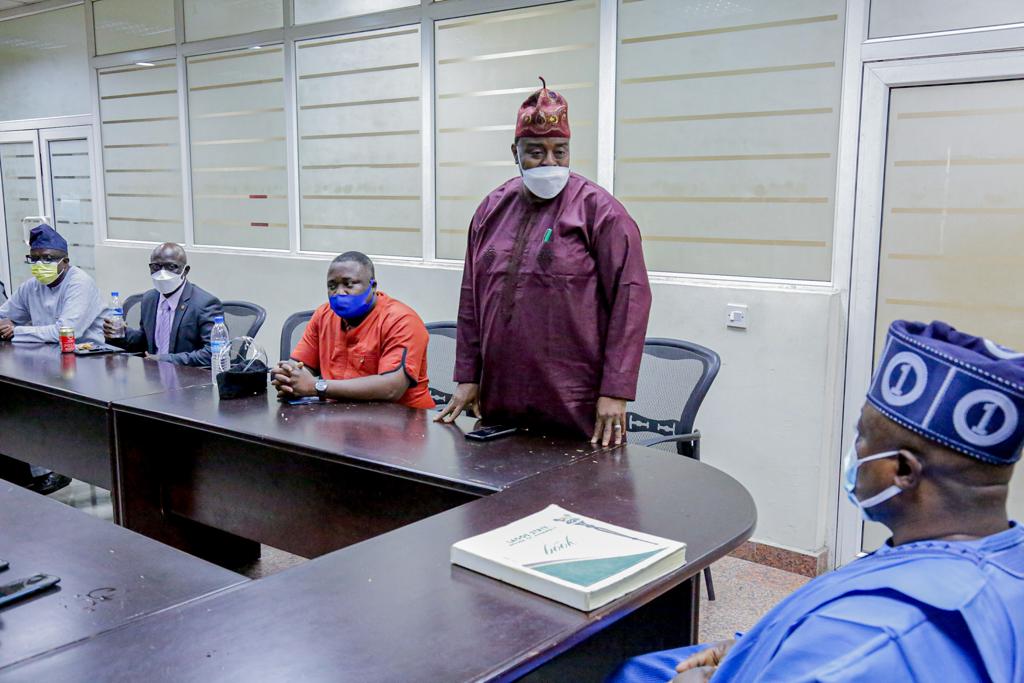 Alawiye-King had told the Speaker that the visit was to further secure the blessing and advice of the Speaker as they carry on with the tasks handed them by the state government.

Obasa, who told the board members that the House of Assembly had always followed their activities, rated them positive, while noting that LASUBEB remains very important to the lawmakers and the state because of the role the organization has to play in their lives of school children.

Informing the team that the House earlier discussed the death of former Governor of the state, Alhaji Lateef Jakande, with more emphasis on his achievements in the educational sector of the state, he further urged the board members to continue to cooperate and succeed.

“Let me commend you for the job you have done so far. Thank you for the seriousness you have attached to your assignments and your desire to see to the development of the educational sector in terms of infrastructure.

“This, I think, has given him the leverage to see the nitty-gritty of education in the state and how he can take advantage of the situation to excel,” the Speaker said.

He advised the members of the board to be their best in their assignments just as he admonished them not to focus on the benefits of the job since what is more important is the opportunity to serve and “write our names in gold.

“Everything, no matter how long, must come to an end. And when it happens, it is our children and those we leave behind that would speak about our works.”

While praying for the team to be successful, he noted that the board has started well.