The Lagos State House of Assembly through its Committee on Finance enlightened the Bauchi State Assembly during their visitation to the Assembly Complex on the need to reform and review some of its Security Laws to further expand and upgrade the level of security in their State. 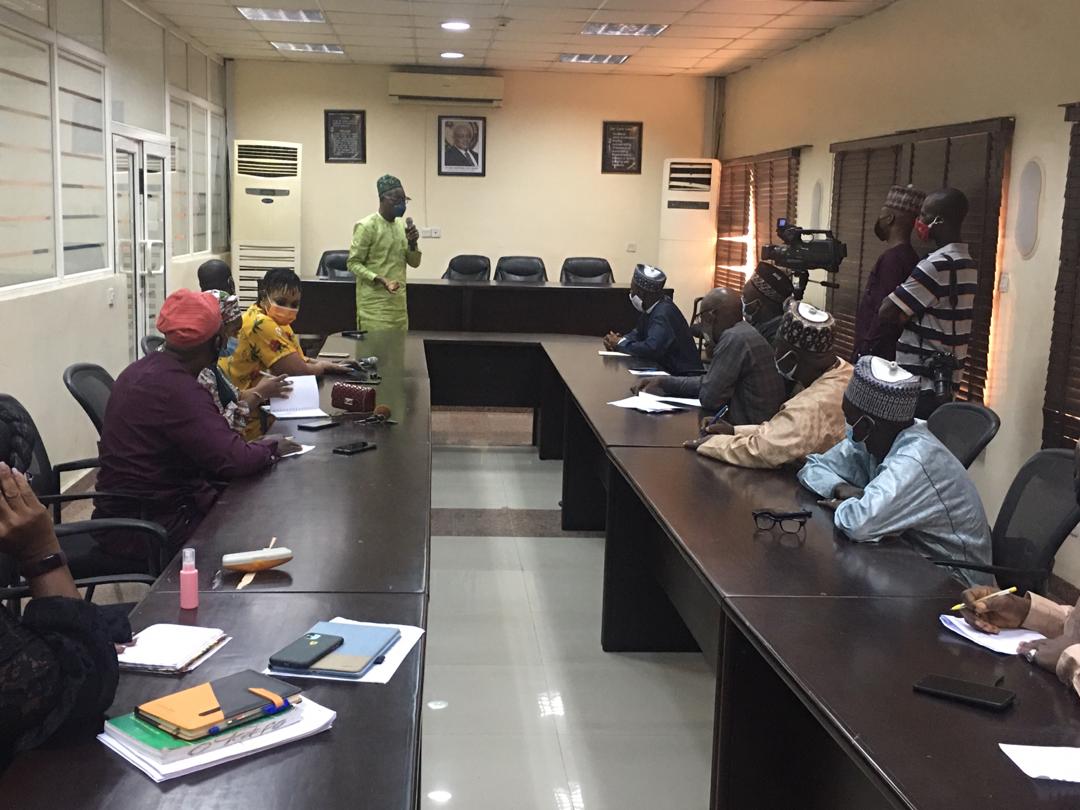 During the briefing with the Bauchi State Lawmakers, Speaker of the Lagos Assembly, Rt. Hon. (Dr.) Mudashiru Obasa ably represented by Hon. Rotimi Olowo, Chairman, Committee on Finance acquiesced to the request of the Lawmakers for a draft of the Lagos State Security Trust Fund Law in hopes of an adaptation to further their goal of State security.

Establishing the importance of Law in regard to security; Hon. Olowo explained to the 6-man delegation, that the population figure of Lagos has always been shifty due to the influx of people from all parts of Nigeria which emphasised the need for the Lagos Security Trust Fund Law to curb insecurity that may arise.

He further said that the Lagos State House of Assembly reviews laws as time goes by ” we review our Laws periodically as the society adjusts. We therefore enjoin you to engage in Public participation especially during your Hearings.”

Hon. Olowo also made note of importance, the necessity for cooperation between the private sector through their Corporate Social Responsibility, CSR and the State’s budget for security.

Also lending his voice, Hon. Lukman Olumoh, Chairman, Committee on Public Private Partnership, PPP, who was also present at the meet, supported that the delegation involve the private sector in funding their State security due to its vast cost implication.

Appreciating their generous host for their advancement in State Legislature, Hon. Danjuma Bello, the Bauchi State Assembly Chairman, Committee on Finance buttressed that the delegates’ mission was to expand their views on Security and benchmark their Lagos Assembly colleagues on their exemplary expertise; as well as grasp the know-how on the Laws of Lagos State who are known as pace setters.