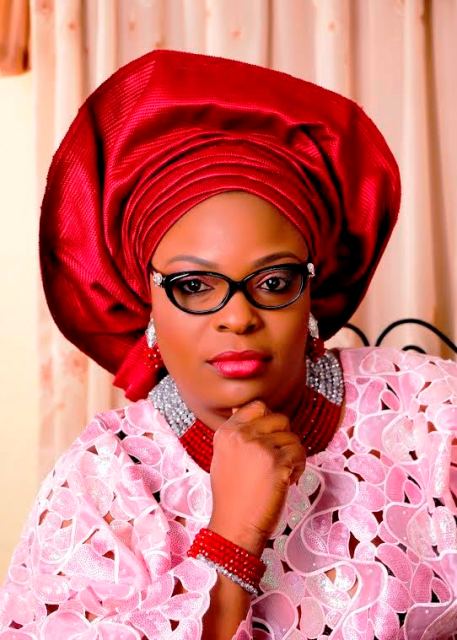 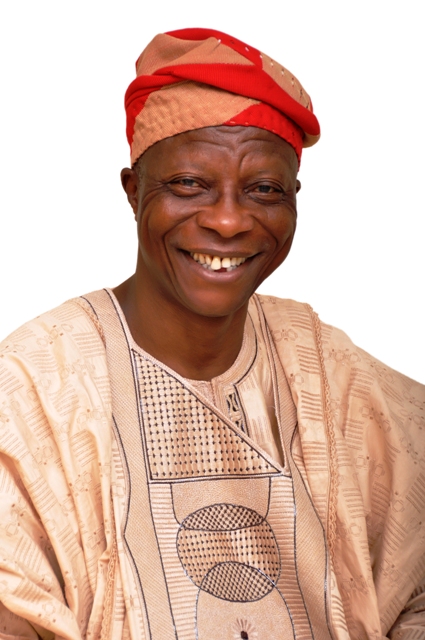 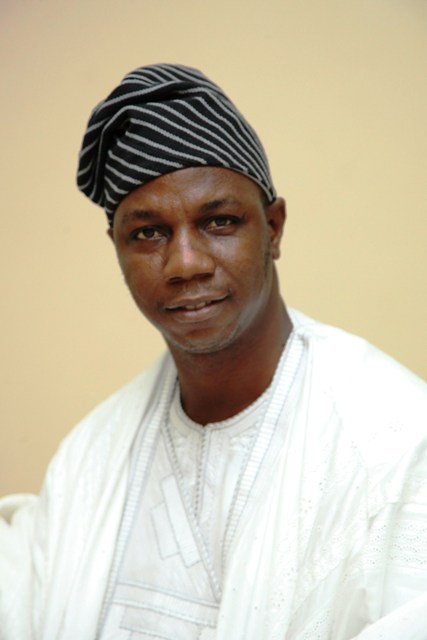 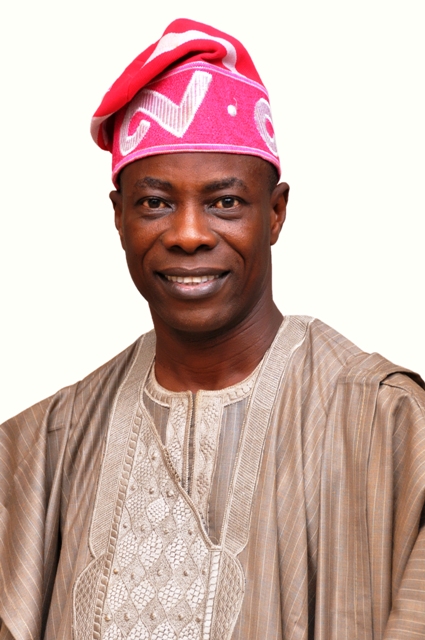 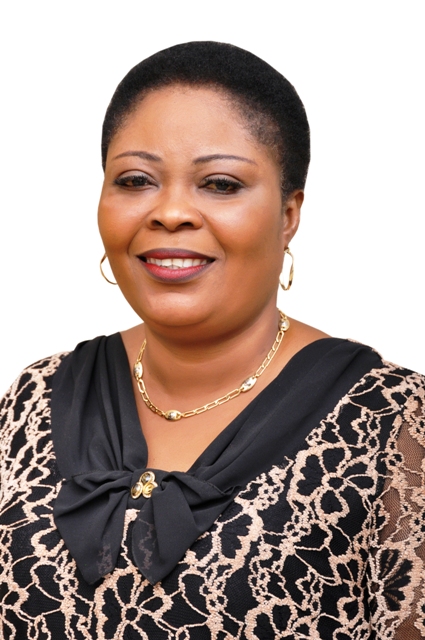 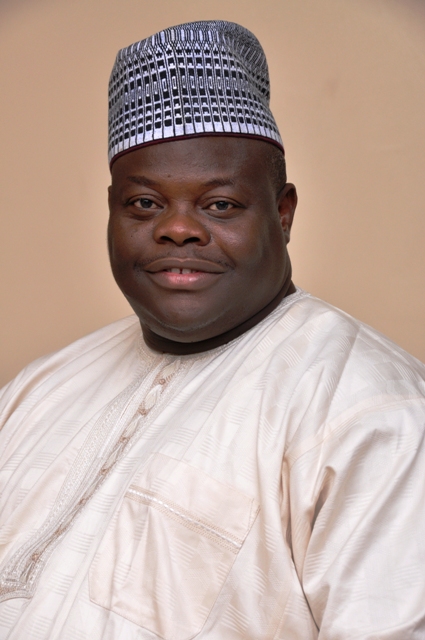 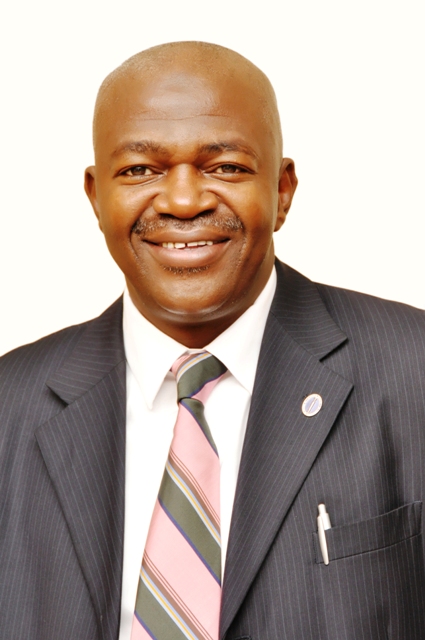 AWARDS AND HONOURS: Award of Excellence 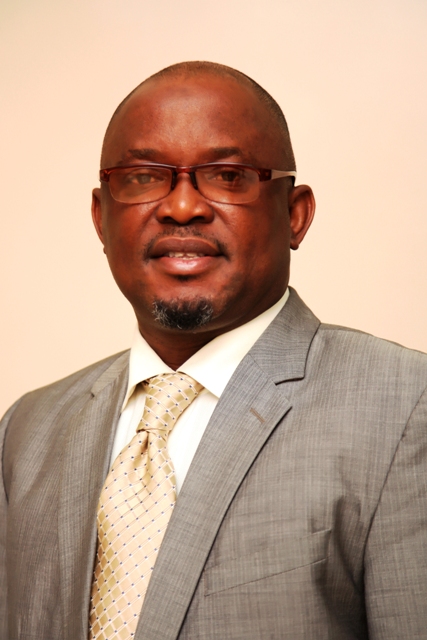 AWARDS AND HONOURS: Excellent Performance in the office 2010

Best Male Legislature of the Year- 2014 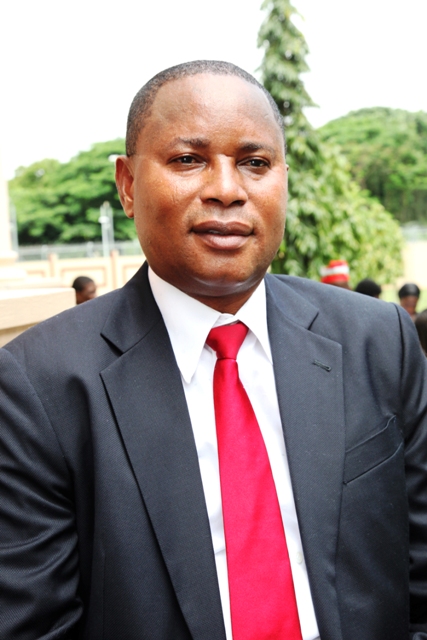 Most Outstanding Chairman by Nigeria Institute of Building, October 2010

Man of the People by the National Civic Enlightenment Organisation of Nigeria under the Leadership of Late. Amb. Segun Olusola

Best performed Chairman in the area of Health Projects and Programmes