WE HAVE LOST A TRAILBLAZER – RT. HON. MUDASHIRU OBASA 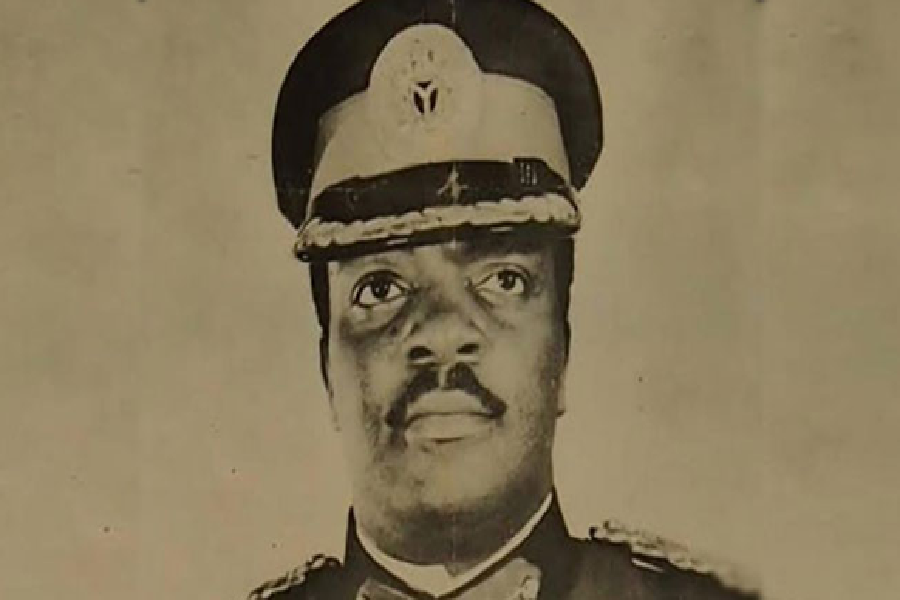 WE HAVE LOST A TRAILBLAZER – RT. HON. MUDASHIRU OBASA

I express my sincere condolences to the Johnson family on the death of their father and patriarch, Brigadier – General, Mobolaji Johnson, who died on Wednesday, October 30, 2019 after a brief illness.

Your father was not only a gentleman and officer but trailblazer who left his footprint on the sand of time in Lagos State where he was the governor for 8 years (1967 – 1975).

His memory no doubt will linger with us for a very long time to come , when we remember his legacies, such as; Itoikin – Epe Road, Badagry Express road, Eko Bridge, the five Government Colleges, Oluwole Housing Estate, Ogba and many other monuments that he bequeathed to us when he was at the helm of affairs in the state.

You should also take solace in the fact that your father remained unblemished throughout his career in the military and as the military governor of the state.

I pray that, God in His infinite mercy will grant him eternal rest and you the family members he left behind the fortitude to bear the irreparable loss.

Once again, accept my sincere condolences on behalf of myself and members of the assembly.