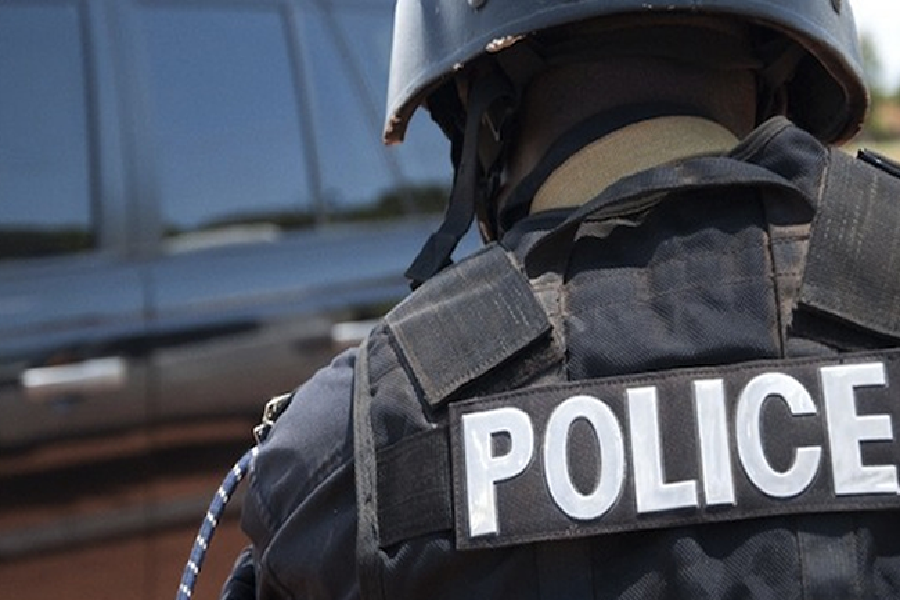 The Speaker of the Lagos State House of Assembly, Rt. Hon. Mudashiru Obasa, on Tuesday re-emphasized the need for the establishment of state police in the country. 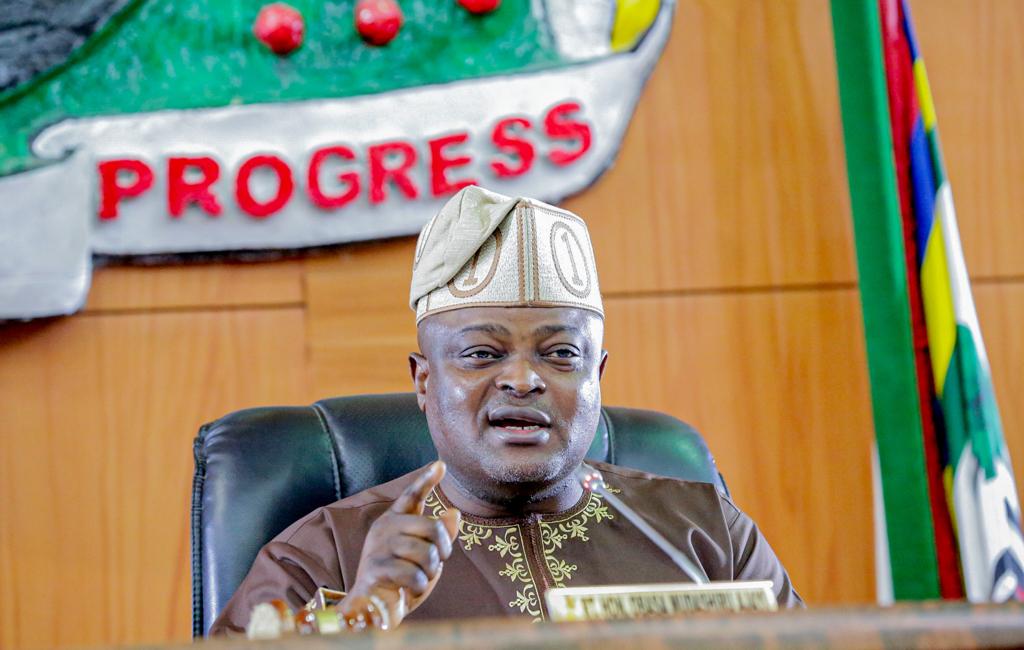 His call, which was made on the floor of the House through a motion, was unanimously supported by the lawmakers present at the sitting.

Obasa said it was encouraging seeing that a former president and other former top government officials of the nation had joined in the call for state police.

The Speaker said the country should be seen as practicing true federalism with the characteristic of state police with the power and capacity to tackle crimes.

The House therefore urged President Muhammadu Buhari and the National Assembly to come up with a constitutional amendment that would enshrine state police.

“I have noticed an increase in the number of calls for State Police, former President (Obasanjo) also joined the train, requesting for State Police. It gladdens my heart, I was just smiling when I read it on the pages of newspapers.

“This House has always been in the forefront of calls for State Police right from the 4th Assembly. This House is always right on target and always at the truth.

“We are not going to stop until we have a constitution that talks about federalism to have State Police. We must latch on this opportunity.

“The community police initiated few months ago is not good enough. It is my sincere pleasure to call again on the President and the National Assembly on the need for State Police,” the Speaker said.

Following the endorsement of all the members, Obasa directed the Acting Clerk, Mr Olalekan Onafekan to write the President and the National Assembly on the resolution of the House.