Why VAT law will be beneficial to Lagos – Obasa, residents speak at public hearing 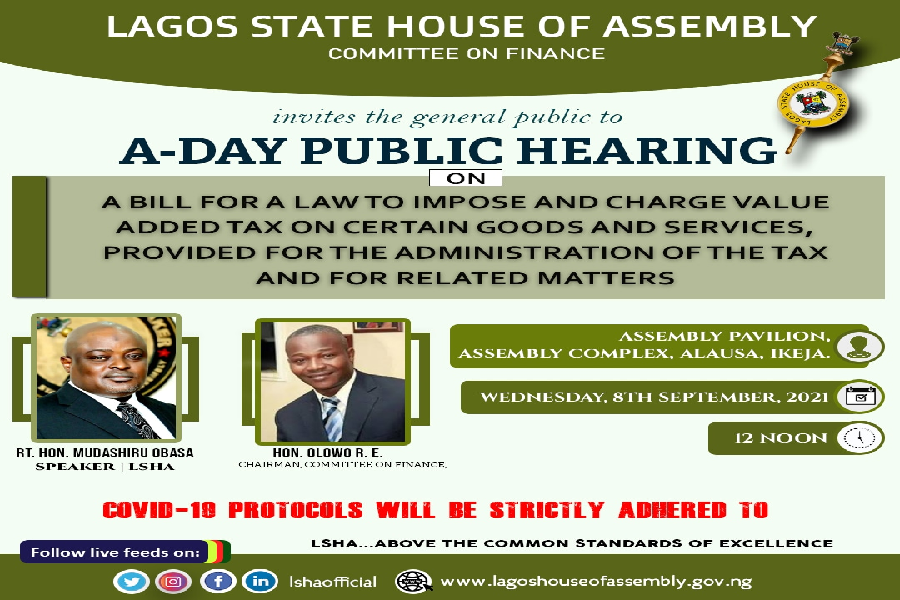 Why VAT law will be beneficial to Lagos – Obasa, residents speak at public hearing

The Speaker of the Lagos State House of Assembly, Rt. Hon. (Dr) Mudashiru Obasa, on Wednesday, said the proposed law on Value Added Tax (VAT) would help the state meet more of its developmental goals.

Obasa said this during a public hearing on a bill for the Lagos State Value Added Tax (VAT) and for other connected purposes.

This was as stakeholders at the hearing commended the Lagos State Assembly and its leadership for their determination to ensure that the bill becomes law.

In his remark, Obasa noted that states have always felt financially strangulated and unfairly treated by the Federal Government in her administration and appropriation of receipts of VAT. 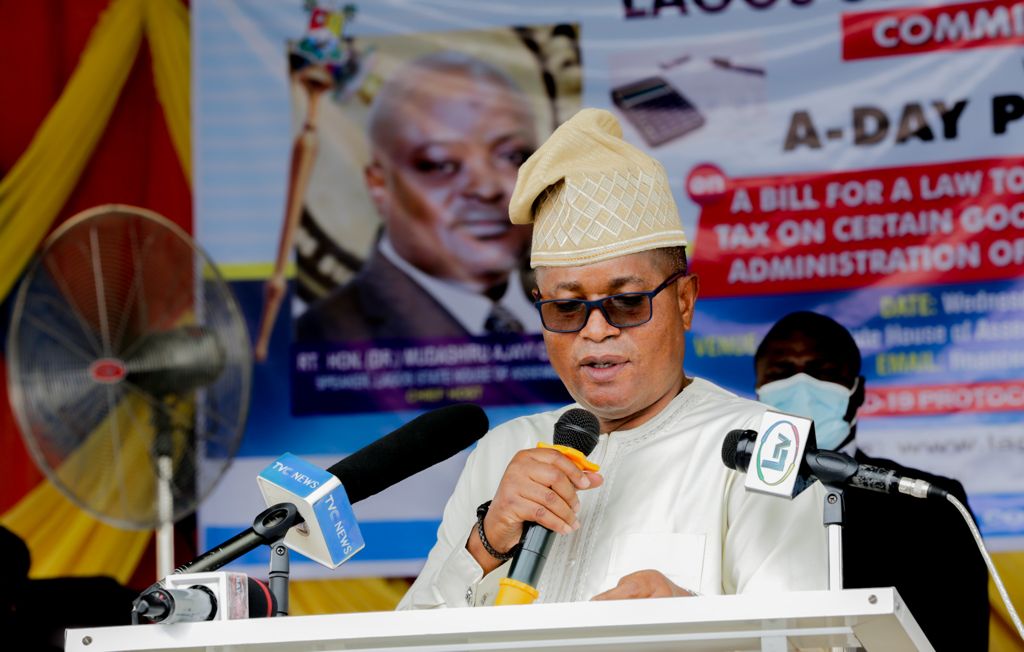 Speaking through the Deputy Speaker, Hon. Wasiu Eshilokun-Sanni, who represented him, Obasa said that Lagos state generates an excess of N500 billion in VAT.

“If we go by generation trend in tandem with the N2.4 trillion forecasted by the FIRS, Lagos state will be contributing about 55 percent of the total VAT collectables in the entire country.

“But what do we get in return? Some paltry sum. This injustice and inequity are part of the premises on which some of the extant agitations are founded.”

The Speaker said this agitation had been helped by the judgement of a Federal High Court in the case of the Attorney General of Rivers State versus the Federal Inland Revenue Service (2020) in which the rights of Rivers state (by extension, other states) were upheld.

“Though the FIRS has unexpectedly appealed the judgement to the Court of Appeal, it is expected that the appellate court will follow the sound logic in the Federal High Court decision,” he said.

The Speaker said the proposed law would allow the state more resources to meet its developmental goals.

“More so, this action brings to the fore of actualization, the true federalism for which we have been agitating,” he added. 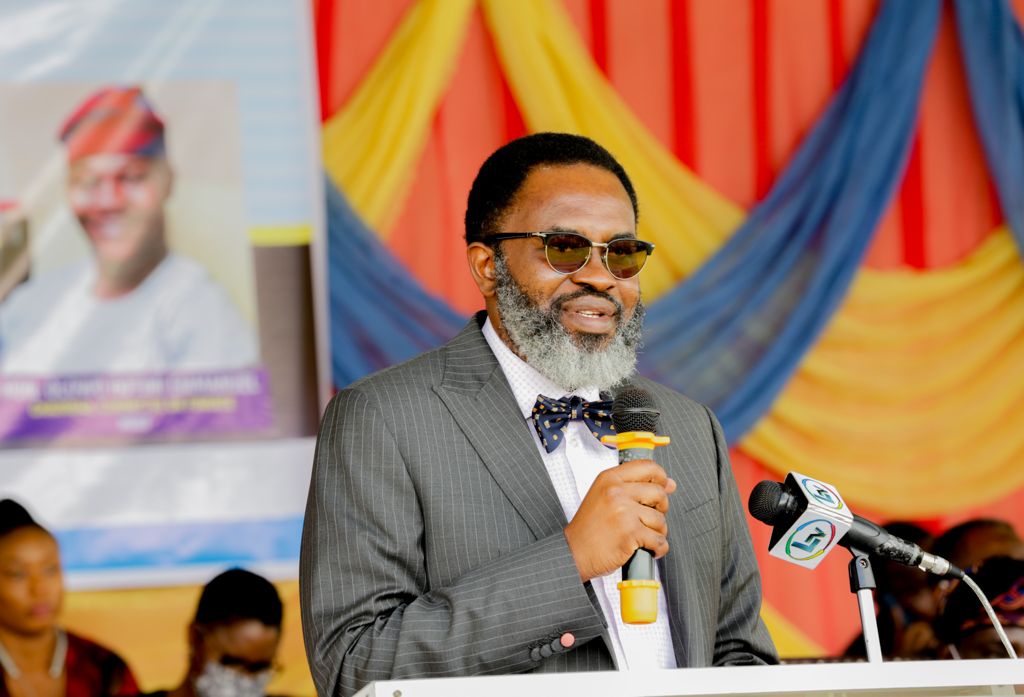 On his part, the State Attorney-General and Commissioner for Justice, Mr. Moyosere Onigbanjo (SAN), said every state of the federation stood to benefit from the judgement of the court. 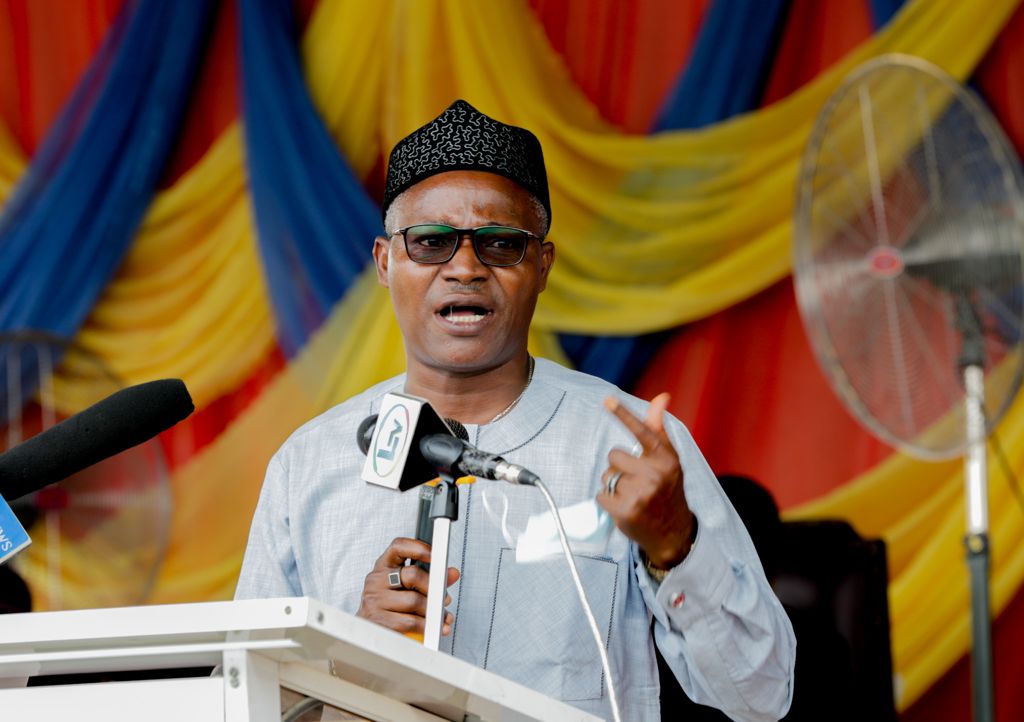 Speaking at the event, the Chairman of the House Committee on Finance, Hon Rotimi Olowo, said even though Lagos is prosperous, it can do better and VAT will help with the resources it needs.

“We know that the resources in the state are overstretched,” he said adding that the proposed law has benefits on the state and its residents.