WITH UNITY, LAGOS WILL BOUNCE BACK TO LIFE – SPEAKER OBASA 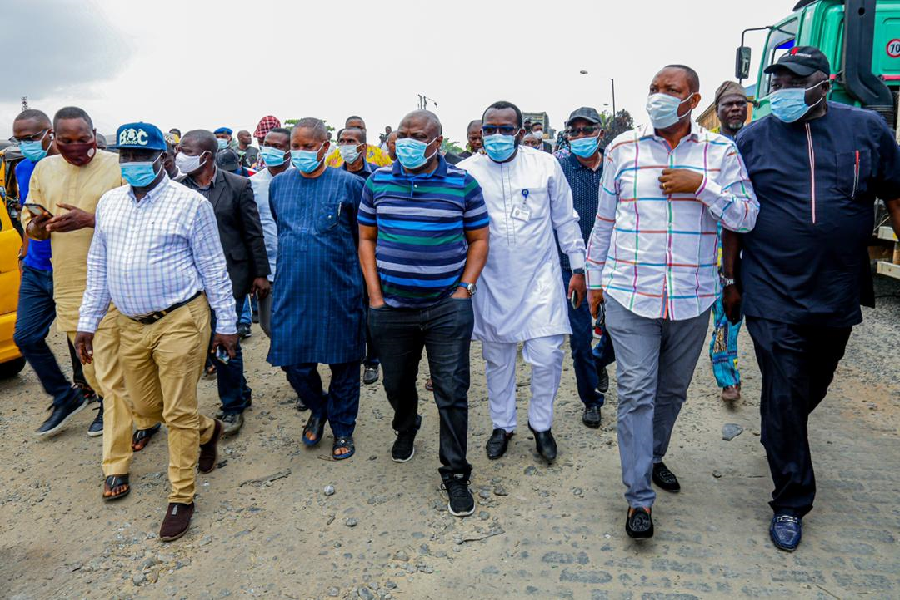 WITH UNITY, LAGOS WILL BOUNCE BACK TO LIFE – SPEAKER OBASA

The Speaker of the Lagos State House of Assembly, Rt. Hon. Mudashiru Obasa, has appealed to residents to support the ongoing effort of the government to put life back into state. 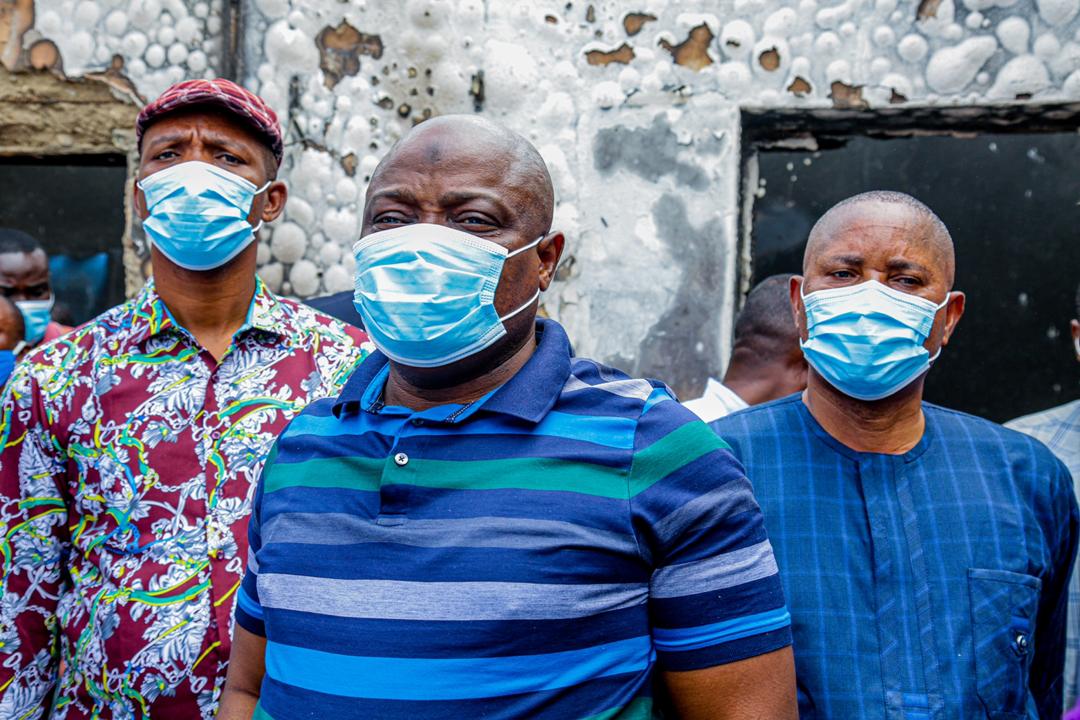 Obasa said this when he led other members of the House on a visit to some of the areas destroyed or burnt down by some people who took advantage of the protest against the now disbanded Special Anti-Robbery Squad (SARS).

The lawmakers visited the ravaged palace of the Oba of Lagos, HRM, Rilwan Akiolu, and the Isokoko Police Station.

Other areas visited by the team of lawmakers are the Pen Cinema Police Station, the Fagba Police unit and Television Continental.

Obasa, while lamenting the level of destruction that took place in the state, noted that Lagos had always maintained a very respected place in the country and in Africa.

He urged aggrieved residents to be conscious of the fact that rebuilding the state is a major task that must be done with unity while noting the effort of the government to see that something is done in relation to those who lost their lives as a result of SARS brutality.

According to him, Lagos is a mini-Nigeria and it habours people irrespective of where they come from and political and religious sentiments.

He pleaded with the residents to abstain from further destruction of properties and the heritage that binds the people together.

To him, unity and love should become the new focus as this would encourage, empower and inspire the government’s direction at this critical time.

He promised residents that as representatives of the people, the members of the House of Assembly would always stand for what would benefit them and develop the state.

Obasa commended the management of the Television Continental for its quick return despite the magnitude of the destruction experienced.

He urged the television station to continue to sustain its tempo as one of the biggest news media in the country.