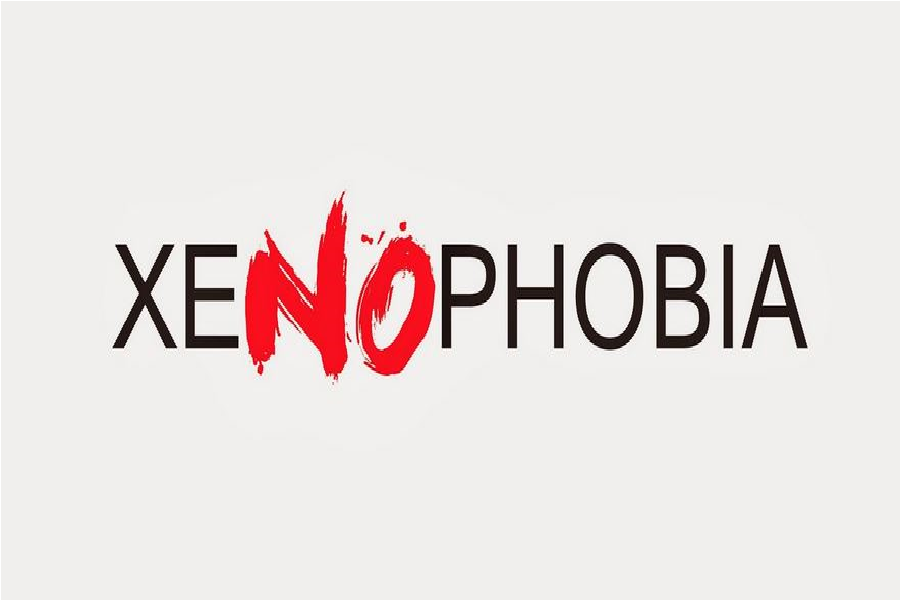 The Lagos State House of Assembly on Thursday has urged the Nigerian government to take decisive actions on ensuring that Nigerian Nationals in the Diaspora are secured wherever they are and ensure that the South African government pay compensation to families of Nigerians who were killed and whose properties were destroyed in the recent xenophobic attacks .

Hon. Tunde Braimoh had raised the matter under matter of urgent public importance, citing the recent xenophobic attacks in South Africa on Nigerians and other African
nationals.

“We have hearing sad tales of how Nigerian Nationals were being attacked in South Africa since four years ago. Zimbabwe, and Zambians nationals as well as others also suffer same fate.

“Last week the social media was awash with clips and videos of attacks on some foreigners in South Africa. it is unprecedented, it is unheard of, we know what role the Nigeria government played in emancipating them from the grip of the Apartheid regime in South Africa.

“The act is barbaric and out of model, the Federal Government must ensure that our nationals in South Africa did not suffer for fun, their list should be compiled and their families adequately compensated,” he said.

Hon. Adebisi Yusuff, representing Alimosho Constituency I, in his contribution, condemned the attacks, stressing that the South African citizens needes to be well informed on the historical affinities between the two countries.

“If this violent youths in South Africa don’t know history let’s tell them that their foremost freedom fighter and former President, Nelson Mandela once said that Nigeria is Africa and that if Africa must succeed then Nigeria must succeed.

“So they should thread with caution. Here in Nigeria also we should not continue to vandalize South African investments as this will heighten the challenge on our drive to create jobs for our people and stem unemployment,” he said.

Hon. Rotimi Olowo, representing Somolu Counstituency II in his own submission, said that the xenophobic attacks should be stemmed because it had assumed an alarming dimension.

He said: “We need to urge our citizens here not to embark on vandalization of South African investment here as this will affect our employment drive.

“We need to spell out our the relationship with them and ensure that whatever fund the companies make is no longer repatriated to South Africa.

“Our Police need to be careful not to use guns but tear gas to scare protesters,” he said.

“This case is painful because the Lagos State government was prompt in forestalling vandalization of their investments here.

“If the South Africans did half of what we did the attacks won’t have been much.

“I have friends in professional engagements in South Africa, who also suffered attacks so the claim of the drug peddling and criminal tendencies leveled against Nigerian nationals is neither here nor there.

“I saw a video where Nigerians were attacked, maimed and their vehicles destroyed to signal that they are unwanted migrants there.

“Aside sending envoy to South Africa, just like US did when we increase visa charges here, they responded immediately. So the Nigerian government must take decisive step on the xenophobic attacks on our nationals,” he said.

The Speaker of the House, Rt. Hon. Mudashiru Obasa who supported the position of the members, noted that the lackadaisical attitude of the South African government to the matter further emboldened their citizens to perpertrate the act.

“We condemn their act and their government’s laikadaisic stance on the matter gave their youths the basis to continue the dastard act.

“Our Federal Government should also consider the safety of our nationals in the Diaspora.

“Recently Sweden arrested a US artiste who had issues with their nationals and was harrassed, America stood up in his defence, our government should also do the needful to protect our nationals in the Diaspora.

“Same goes for the African Union and the United Nations, this act should not be allowed to fester unchecked.

“Our citizens were however wrong to have maimed our people on account of a backlash of South African xenophobic attacks.

“Our Police also need to be cautious with the use of guns.

“There are protest ongoing in Hong Kong and no reports of gun shot was heard. The Police should not be trigger happy, and the South African government must compensate the family of the victims of the attacks,” he said.

Obasa then instructed the Clerk of the House, Mr Azeez Sanni to write letters to the appropriate quarters on the position of the House on the matter.