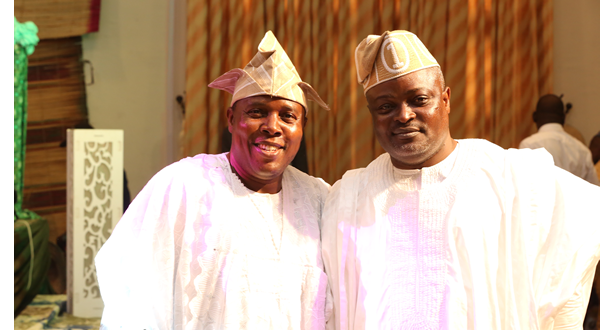 In furtherance if its quest to make a law to promote and preserve the compulsory teaching of Yoruba Language in all schools in Lagos State, the state House of Assembly through its House Committee on Education embarked on a tour of the six (6) education districts of the state.

The aim of the tour was to sensitise stakeholders in the six education districts on the desirability of the law and the need to ensure its implementation.

The Committee led by its Chairman Hon Lanre Ogunyemi met with stakeholders cutting across associations and proprietors of private schools, heads of public schools, school based management committees, parents teachers forum, tutors-general/permanent secretaries and obas/chiefs among others in the education districts visited.

Hon Ogunyemi informed the meetings that the tour was ordered by the Speaker of the House, Rt Hon Mudashiru Ajayi Obasa who observed the need for engagement with the grassroots as a follow-up to the public hearing earlier held with stakeholders in the Education sector.

Hon Ogunyemi said his committee has also met with Central Associations and Proprietors of Private Schools before the commencement of the tour.

The bill has scaled through second reading and is at public hearing stage. Ogunyemi said the National Policy on Education provides for a child to learn the language of the environment they live in. The intendment of the national policy , according to Ogunyemi is to foster unity, cohesion and mutual co-existence in any part of the country we may find ourselves.

He also noted that UNESCO set aside 21st February of every year as World indigenous language day to promote the resuscitation of languages that are virtually going into extinction, world over.

The House of Assembly, according to him, held a stakeholders meeting last year which was well attended by prominent dignitaries from the South west where a communique was issued, part of which was that the house of assembly should come up with a law as a way of further strengthening the stipulation of the national policy on education.

The sensitization tour, he said will give opportunity to all to make inputs, suggestions and criticism where necessary before the bill becomes law.

The stakeholders’ attended the meetings in large number and made useful contributions to the committee, which is expected to turn in its report on the public hearing to the House of Assembly soon.